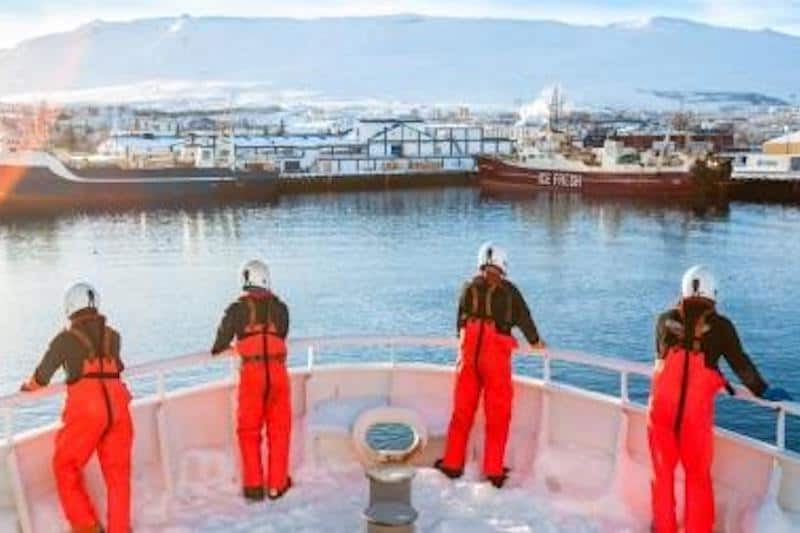 A long legal battle for Icelandic fishing company Samherji came to an end this week as the country’s supreme court confirmed a lower court’s initial ruling that a fine levied on the company by the Central Bank was invalid. This brings to an end a fifteen-year process and the ISK15 million (€110,000) fine is no longer applicable.

The company’s owners, Thorsteinn Már Baldvinsson and Kristján Vilhelmsson, took the step of writing an open letter to their own staff, thanking them for their loyalty to the company.

‘At the forefront of our thoughts are gratitude to our staff. You have stood by us through the years. It is a heavy burden to be indicted by a body as powerful as the Central Bank. A burden like this could easily break down people’s solidarity. We thank our staff for their support and all the work they have taken on,’ their announced.

‘We are grateful that you never lost faith in us and that we made every effort to do our work according to the law. We have worked with you honestly and conscientiously to run our company during unique times for Iceland. Your solidarity helps us to keep going when we are under attack.’