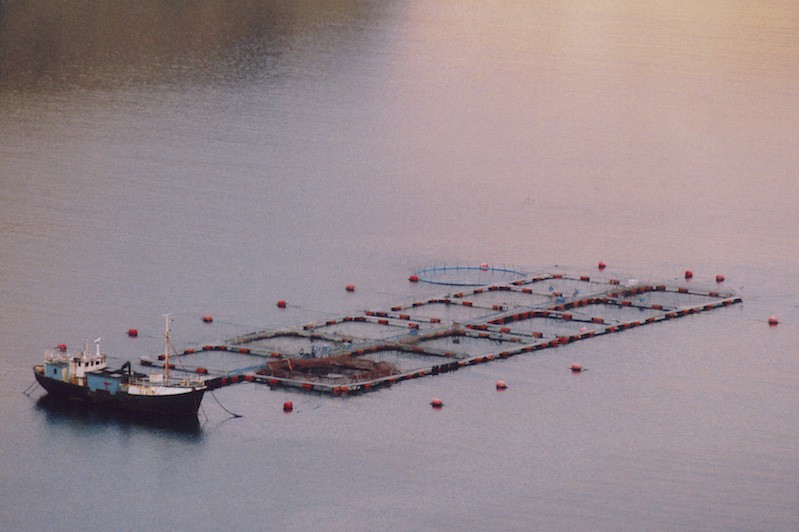 A salmon farming operation in north-western Iceland faces a legal challenge, with a demand that permits issued, opening the way to increasing salmon production in Arnarfjörður, should be rescinded.

The Icelandic Food and Veterinary Authority (MAST), the Environment Agency of Iceland and salmon producer Arnarlax are on the receiving end of a legal challenge by the Náttúruvernd 1 group, backed by several landowners in the region with interests in salmon and trout rivers, and they have appointed a heavyweight lawyer.

Their argument is that the envisaged large-scale increase in salmon farming in sea cages with Norwegian-sourced salmon poses serious threats to the indigenous salmon stock.

According to a statement by Náttúruvernd 1, the legal challenge focuses on a failure by the agencies concerned to follow the correct procedures by assessing the environment’s capacity to cope with this, as is required in law. The group also states that the proposed activities are in contravention of several laws concerning the protection of the environment, as well as which the salmon farming activity damages the interests of those backing Náttúruvernd 1.

‘There is a strong probability that farming Norwegian-sourced salmon in open sea cages could permanently damage the natural salmon stock,’ Náttúruvernd 1 states.

‘Information from Norway suggests that this is virtually a certainty. The challenge is based on the premise that Arnarlax is not entitled to pursue activities that are likely to cause such damage.’

The group’s opinion is that there is a choice to be made between salmon farming on the lines that Arnarlax proposes, or the natural maintenance of the native salmon and trout in Icelandic rivers. According to Náttúruvernd 1, extensive documentation is being put forward, including the results of research in other countries, including Norway, demonstrating that salmon will inevitably escape from the sea cages. Náttúruvernd 1 points out that the main owners of Arnarlax are also Norwegian.