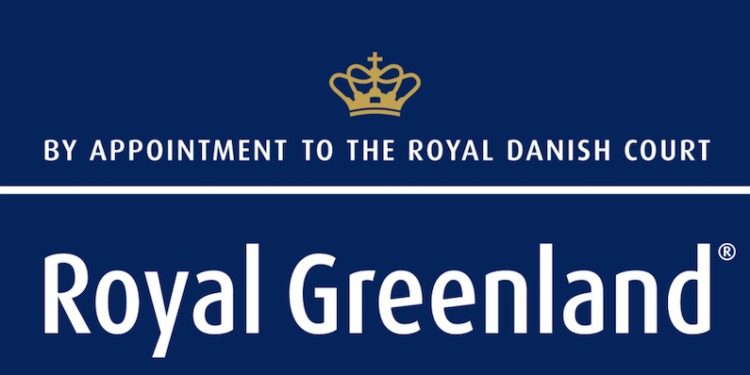 The acquisition has been controversial in Canada, with suggestions that Royal Greenland will close the company’s six factories in Newfoundland and Labrador that process primarily crab and shrimp, as well as sea cucumber, whelk, capelin and cod. Owned by Fred Hopkins and Derrick Philpott, Sea-Quin is reported to employ up to 700 people at peak times as it processes up to 11,000 tonnes of seafood annually.

‘We all tend to see other companies that harvest, produce and sell the same species as our main competitors. In my view, this is a big mistake; one that I openly admit that we at Royal Greenland have been as culpable of as anyone else. In reality, our main competition is other species of seafood – for example, consumers switching between cold- and warm-water shrimp – and entirely different sources of protein – chicken, pork, and beef.’

“Our industry is very fragmented. Even the larger companies are dwarfed by the buying power of large retail and wholesale customers. If we want to invest in developing existing markets and building new ones, it is imperative that we consolidate and cooperate within our core species. The consolidation and cooperation must be across national borders that are of little interest to both the fish and the consumers.’

The investment by Royal Greenland is subject to the approval of the provincial government for the “change of operator” of the processing licenses held by Quin-Sea Fisheries Limited.