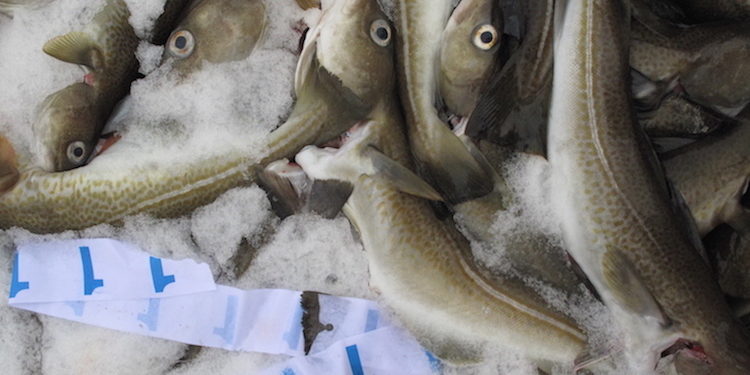 Recommended Barents Sea cod quota down by a fifth

The International Sea Research Council (ICES) has recommended that the Barents Sea cod quota next year should not exceed 712,000 tonnes – a 20% reduction compared to this year’s quota.

‘We are experiencing a natural decline in the stock, and we must take that into consideration,’ says Geir Huse, research director at the Norwegian Institute of Marine Research.

Quotas for northeastern cod have remained at record levels in recent years, peaking at a million tonnes in 2013. The quota for 2017 is 890,000 tonnes.

According to Geir Huse, these high quota levels can largely be attributed to the strong cod year classes of 2004 and 2005.

‘We see that the subsequent year classes are weaker, and then we see a natural decline in the stock,’ he said.

‘There are many older and large individuals in the stock, and this year, the Institute of Marine Research received the first time a coffee mug on the spot,’ he said.

A ‘coffee cod’ is a fish of over 30 kg, and the term was introduced by local newspaper Lofotposten, which donates a kilo of coffee to the boat that gets a fish that size in its catch.

Marine researcher Harald Gjøsæter is Norway’s representative in the ICES Advisory Committee, and he states that ICES recommends changes in quotas for several of the other fish species in waters north of 62°N.

‘ICES does not recommend any specific quota for northern coastal cod,’ he said. ‘Instead, it is recommended that a reconstruction plan for this stock be followed up.’

The final quotas for cod, haddock, redfish and Greenland halibut are determined by the Norwegian-Russian Fisheries Commission in October, while the saithe quota is set by Norway. 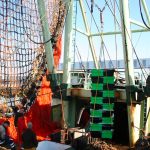 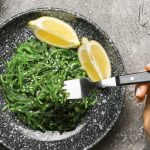 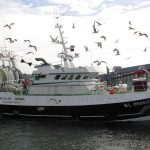 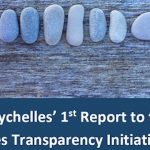