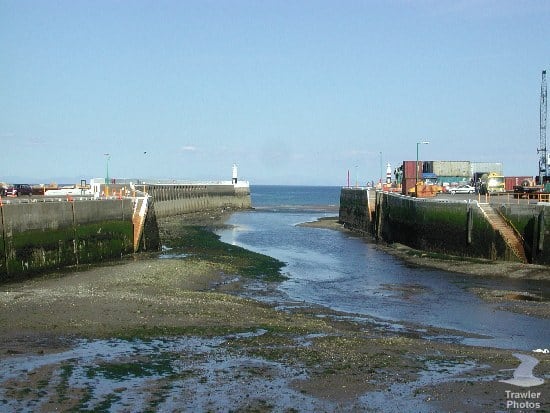 The Isle of Man Queenie Management board today (December 29) confirmed that it was closing the fishery to its members with effect from 1st January 2011.
Chairman of the Board, Peter Winterbottom, said, “ The 2010 Isle of Man Queenie season has been wonderful. Catch rates, and quality, have been exceptionally high all season. However, members of the board have requested a closure of the fishery, whilst catch rates remain high in order to ensure that 2011 is remembered as n equally successful year. ‘boom and Bust’ is not in the interest of consumer, fishermen or processor, and the fishermen and processors on the board are keen to put in place measures that will prevent this being a risk”.

Scottish processor and vessel owner John King, based in Kirkcudbright, added: “It is in all our interests to ensure that e have stable, successful and secure fishery. We can build on he success of the fishery this year, and hope that a bye-law closing the fishery temporarily can be out in place as soon as is practicable. In the meantime, the processors represented on the board have agreed to accept no more queenies landed a part of any directed fishery from the Isle of Man waters, with immediate effect”.

John Simmin MHK, Minister for the Department said: “ I welcome this move by fishermen and processors with a stake n the Isle of Man Queenie Fishery. The far sighted approach being taken by the Boa members vindicates entirely my wish to give greater responsibility for management of the industry to its stakeholders and flies in the face of those who would criticise the industry as being short-sighted and irresponsible.

“ I will certainly do my best to ensure that I meet this request fro the industry, and introduce appropriate legislation to close the fishery. This move should give the growing and enthusiastic customer base for Isle of Man queenies the confidence to plan for the future based on consistently high quality landings from a sustainable fishery”.

Iceland looks to the future of aquaculture