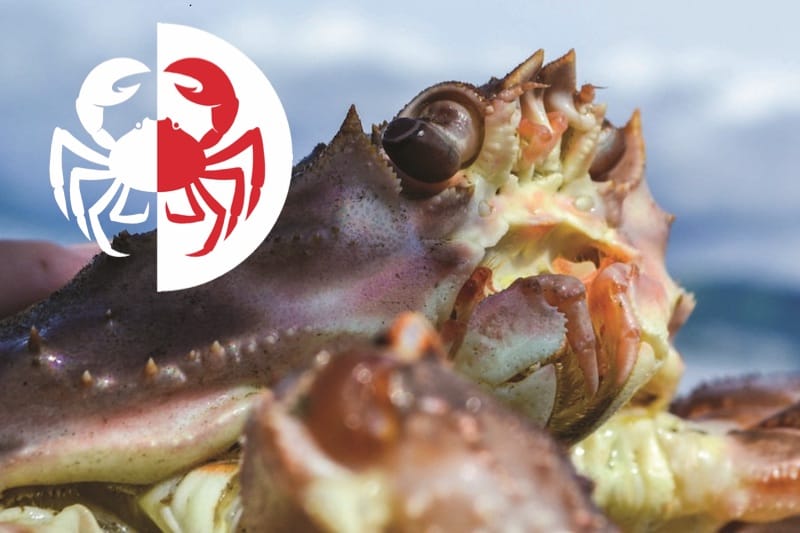 He replaces Alexandr Kirichenko who has been PrimCrab’s CEO since it was established in 2017, and joins PrimCrab after a spell as RFC’s deputy general director.

The parent company’s management has expressed its appreciation of the work done by Alexandr Kirichenko in pioneering the company’s crab fishing activities and for its successful beginnings in this venture.

Roman Aleksandrovich Linin, who has extensive experience in financial management, investment and asset management, will n his new role face the problem of improving the efficiency of the crab business and the implementation of investment projects aimed at its development.

This includes plans to design and construct a fleet of innovative crab fishing vessels starting from first principles.

PrimCrab was set up in 2017 as an operating company focused on developing the exploitation of crab quotas acquired by Russian Fishery Company when these were distributed in the Primorie sub-area. It currently has approximately 2900 tonnes of crab quota at its disposal.