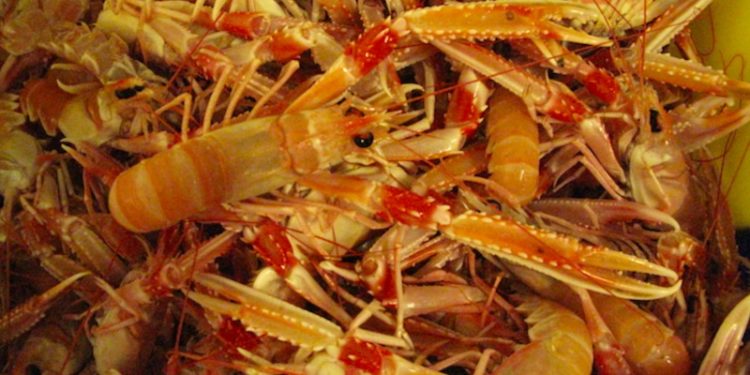 Killybegs Fishermen’s Organisation CEO Seán O’Donoghue has welcomed the first drafts of the Brexit withdrawal agreement, commenting that such an agreement would contribute to the Irish fishing industry avoiding a disastrous hard Brexit.

He said that both the draft withdrawal agreement, which seals the terms under which Britain will exit the EU, as well as the outline political declaration reflect the key concerns articulated by the Irish fishing industry in the course of the marathon 29 month negotiations.

‘We are quite encouraged by the text of both documents and recognise what is the culmination of a seismic job of work. In respect of fisheries, these high-stakes negotiations were very efficiently managed by the Irish Government, particularly the Taoiseach Leo Varadkar, Tánaiste Simon Coveney and Minister Michael Creed in tandem with EU Chief Negotiator, Michel Barnier and their respective officials,’ Seán O’Donoghue said.

‘Having fisheries referenced specifically in the draft withdrawal agreement – and maintaining the link to the wider trade sector in the political declaration – is a key ask from our perspective. We welcome progress made yesterday on the Brexit withdrawal agreement. This is a significant first step in defining our relations with an important neighbour and we hope that this constructive spirit will carry on into the next phase of negotiations.’

He commented that while strong foundations have been laid, further developments will require the same level of focus, determination and concerted endeavour on the part of all relevant stakeholders.

‘We know only too well from experience that fisheries negotiations are multi-faceted and highly complex and much remains to be agreed,’ he added.

‘We firmly believe that the future framework for fisheries, after the transition period, needs to maintain the current levels of reciprocal access to waters and markets, as well as sound science-based fisheries management. The text presented on the table takes the first steps to deliver on this and we look forward to productive negotiations in the near future.’

Ireland’s two largest fisheries, mackerel (60%) and nephrops (40%) are hugely dependent on access to UK waters, with the overall dependency for all stocks of over 30%.

The KFO’s stance is that maintaining reciprocal access to waters and resources need to be at the heart of the post-Brexit relationship in fisheries given the historic ties and inextricable links between the UK and Ireland.

‘Yesterday the Taoiseach reiterated remarks he made previously relating to the Irish fisheries sector which we have always agreed with. Aside from recognising the importance of access to UK waters, he commented on the importance of the UK selling its fish to the EU,’ Seán O’Donghue said.

Seán O’Donoghue concluded by acknowledging the effectiveness of the united approach taken by the European Fisheries Alliance (EUFA) which was established less than two months after the Brexit vote with the aim of protecting the interests of fleets from national organisations in Belgium, Denmark, France, Germany, Ireland, the Netherlands, Poland, Spain and Sweden.

The EUFA represents the livelihoods of 18,000 fishermen and 3500 vessels with a combined annual turnover €20.7 billion.