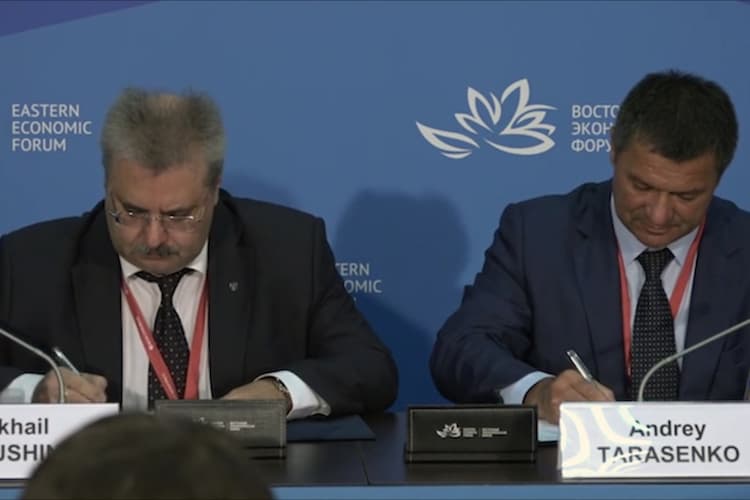 The Pella shipyard, based in St Petersburg, has signed an Investment Project Implementation Agreement with the regional administration in Russia’s Primorye region to establish shipbuilding capacity in the Far East.

As part of the IV Eastern Economic Forum 2018 that took place in Vladivostok from 11th to 13th of September, an Investment Project Implementation Agreement was signed for the establishment of a modern shipyard in the Primorye region, with the focus set on producing series of economic, high-tech vessels.

The proposals are for the project to be set up within the Free Port of Vladivostok, with plans to build not less than seven vessels annually once full capacity has been reached, creating a thousand new jobs.