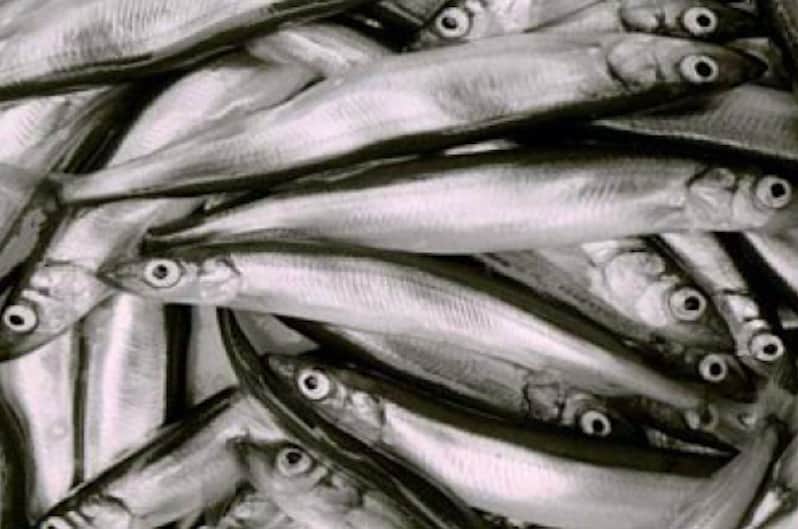 Pelagisk Forening, representing Norwegian pelagic operators, has raised a number of questions concerning the uncertainty surrounding capelin fishing, stating that as so often before, what the fishermen see is not the same as researchers observe.

According to Pelagisk Forening, the fleet observed significant amounts of capelin and the expectation was that there would be a capelin fishery in 2019.

The conclusion reached by Pelagisk Forening’s board is that the safety margins underpinning the capelin harvesting rule are too rigid and that too little research precedes the fishery, but the decision to run an additional survey as the migration approaches coast, as is carried out in Iceland, has been welcomed – as this is something that Pelagisk Forening has been asking for.

According to Pelagisk Forening’s board, cod and capelin are both key stocks, and there is room for both fisheries.

‘Better research means we can take an optimal harvest from both,’ Pelagisk Forening states, and the organisation’s board has put forward a proposal that there should be an initial quota annually of 75,000 tonnes of capelin.

This initial quota could then be changed based on data from the spawning season as it progresses, allowing fishermen and researchers to map the capelin as it migrates along the coast.

‘This is how we get annual catch data, which supports research,’ Pelagisk Forening said.