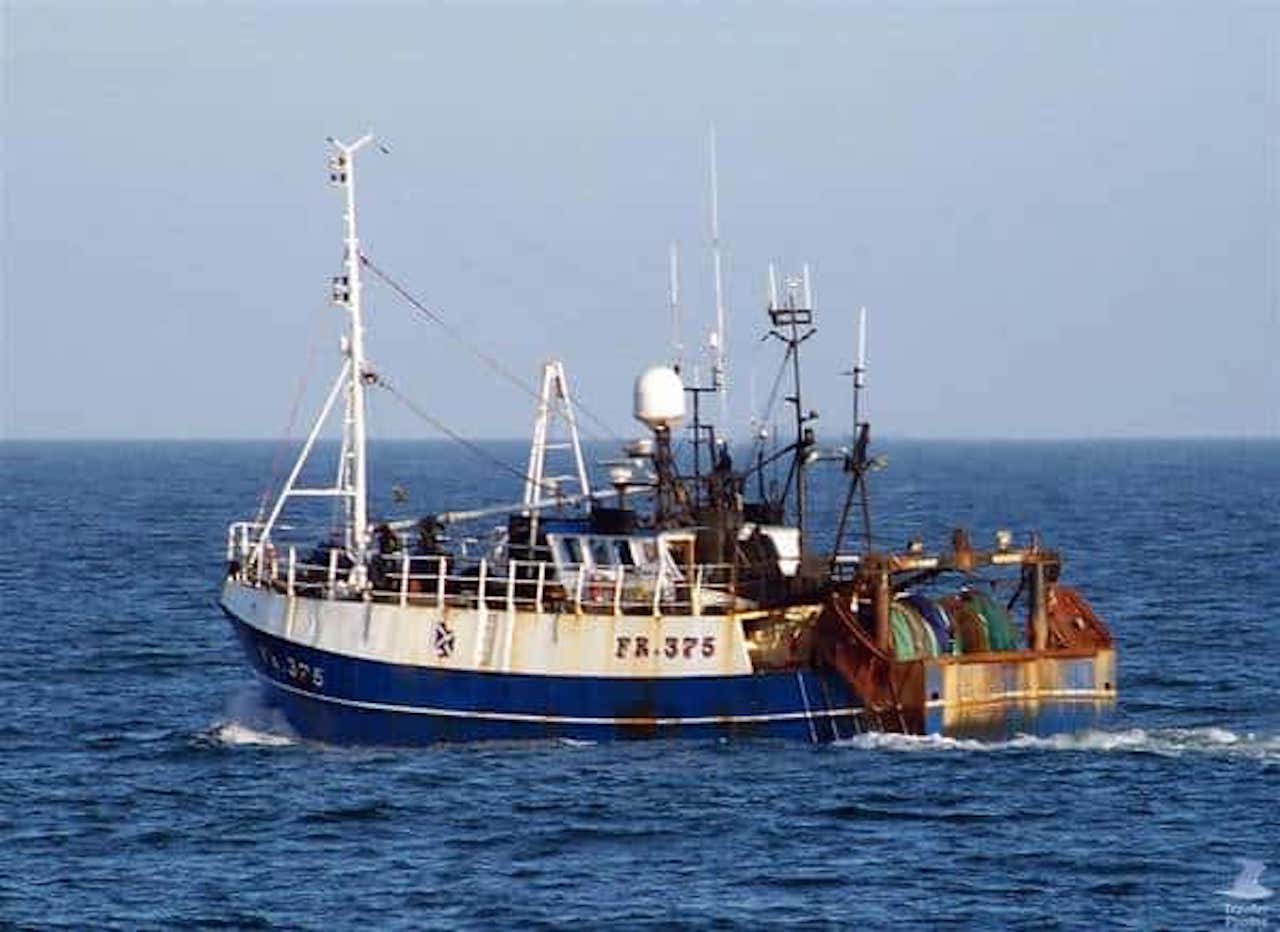 A lifeboat and two helicopters arrived at the scene to lift Ocean Quest’s crew of five to safety, and other vessels in the area also attended the scene.
According to an HM Coastguard statement, pumps were lowered to Ocean Quest and attempts were made to pump the trawler clear of water but these proved unsuccessful and the crew were winched off before the vessel sank.
The HM Coastguard helicopter delivered the five crew to Inverness where Fishermen’s Mission staff met them.