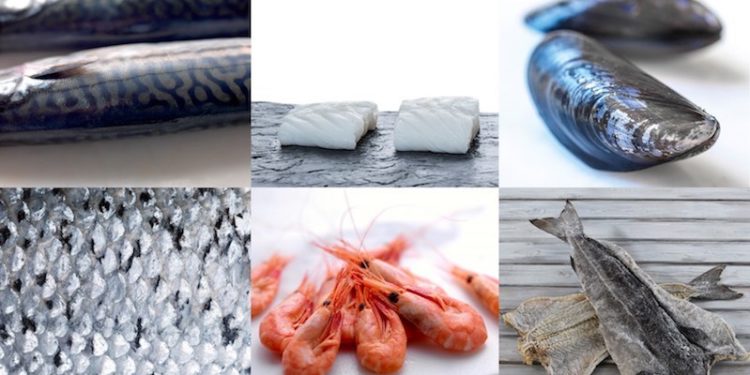 Norway’s seafood export values have been at record levels in the first half of 2018, according to the Norwegian Seafood Council. Exports of 1.4 million tonnes of seafood are valued at NoK48.10 billion in the first half of this year, representing a 4% increase in value over the same period in 2017, and 10% in volume.

‘Although the values R03;R03;are largely driven by salmon exports, we have also seen the best half year for both cod and haddock,’ commented Norwegian Seafood Council analyst Paul Aandahl.

‘The main reason for the value added for salmon is increased demand in the EU. We see a clear increase in consumption of fresh salmon in markets such as France, the UK and Italy.’

Norway exported 485,000 tonnes of salmon to a value of NoK32.60 billion in the first half of this year, with the main markets in Poland, France and Denmark.

‘Strong volume growth over the last few months is the biggest contribution to the increased value,’ he said, commenting that trout exports have also increased, with 20,900 tonnes worth NoK1.40 billion exported during the six-month period, primarily to Belarus, the USA and Japan.

‘In NoK terms, we have never had such a strong six-month period for cod, and with reduced cod quotas this year, it is the price of fresh whole cod that drives the value increase,’ said seafood analyst Ingrid Kristine Pettersen.

While cod is up in value terms, Norway saw its 138,000 tonnes of herring exported during the first half of the year up by 3% in volume, but with a 12% drop in value, which Paul Aandahl attributes to the lack of access to the Russian market.