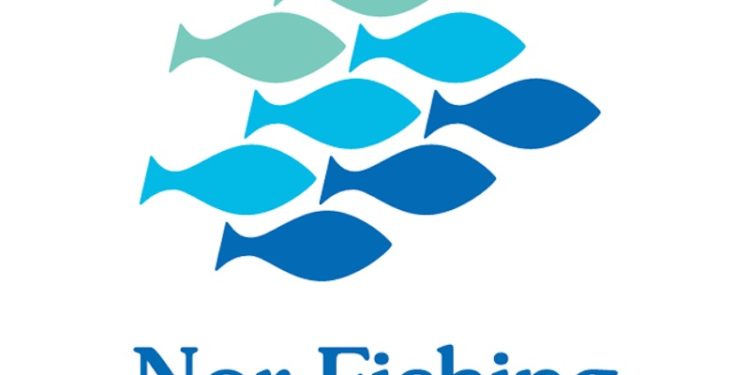 This year the Foundation has altogether received nine applications for its Innovation Award and the three nominees are the Institute of Marine Research (IMR) in Bergen, Scantrol and GRP boat builder Selfa Artic.

The winner will be announced at Nor-Fishing in August, with the award due to be presented by fisheries minister Per Sandberg. The award will be chosen by chairman Liv Holmefjord, senior advisor Jan Henrik Sandberg of the Norwegian Fishermen’s Association, senior advisor Oddvar Staulen of Innovation Norway, and Manager Kjell Maroni of the Norwegian Seafood Research Fund, who comprise this year’s jury.

The IMR is nominated for its capture control device that has been developed for seine nets, with release panels that are triggered to open when the catch reaches a certain level. This is to ensure that more not fish is caught than the vessel has capacity to handle, which is important in ensuring quality levels are maintained, while also ensuring a high rate of survival for fish that are released.

Scantrol’s Deep Vision is developed as an alternative and complementary method, compared to the current method based on acoustics and experience, for monitoring of catches using stereographic images from the trawl.

‘We are very happy that our innovative approach to harvesting the ocean’s resources has been acknowledge in this way and humbled to be in the company of such groundbreaking projects, said Scantrol’s Hege Hammersland-White.

‘Deep Vision is an underwater camera system that measures length and species of fish in the trawl. The system is currently used for research purposes and is being developed for use in commercial fisheries. The system will make it possible to programme for species and length of desired catch and automatically sort for this so that only the target catch goes into the trawl while unwanted catch is released. The Deep Vision technology marks a whole new approach to the fisheries. The knowledge of what goes into the trawl and the ability to sort the catch based on this will secure fisheries that are more efficient and economical and, most importantly, more ethical and environmentally sustainable,’ she said.

The third nominee is boatbuilder Selfa Artic, which has been behind the development of an innovative electric fishing boat, in co-operation with Siemens in Trondheim and Canadian battery supplier Corvus. Energy consumption is reduced by 40-60% compared to a conventional diesel engine, and the electric motor operates silently, without vibration or exhaust gases. An auxiliary diesel is also fitted as a back-up. Work is also being done on developing hydrogen power possibilities and ways of capturing energy from solar, wind and vessel motion.