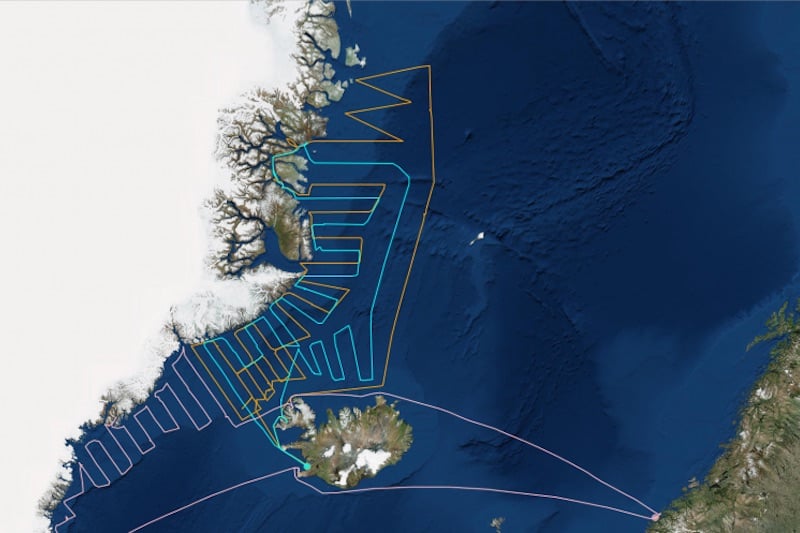 An acoustic survey of the capelin stock carried out north of Iceland and south-west of Greenland during September has not returned results substantial enough for an initial quota to be allocated – although the Marine Research Institute has yet to finish processing the data.

Icelandic research vessels Árni Friðriksson and Bjarni Sæmundsson and Norwegian pelagic vessel Eros which was leased for the survey by the Greenlandic government covered an area from 75°N all the way south of Cape Farewell.

This was the first time that there has been a Greenlandic involvement in a capelin survey.

While weather affected the survey to some extent, acoustic measurements were mainly carried out under good conditions, and the survey was not hampered by sea ice.