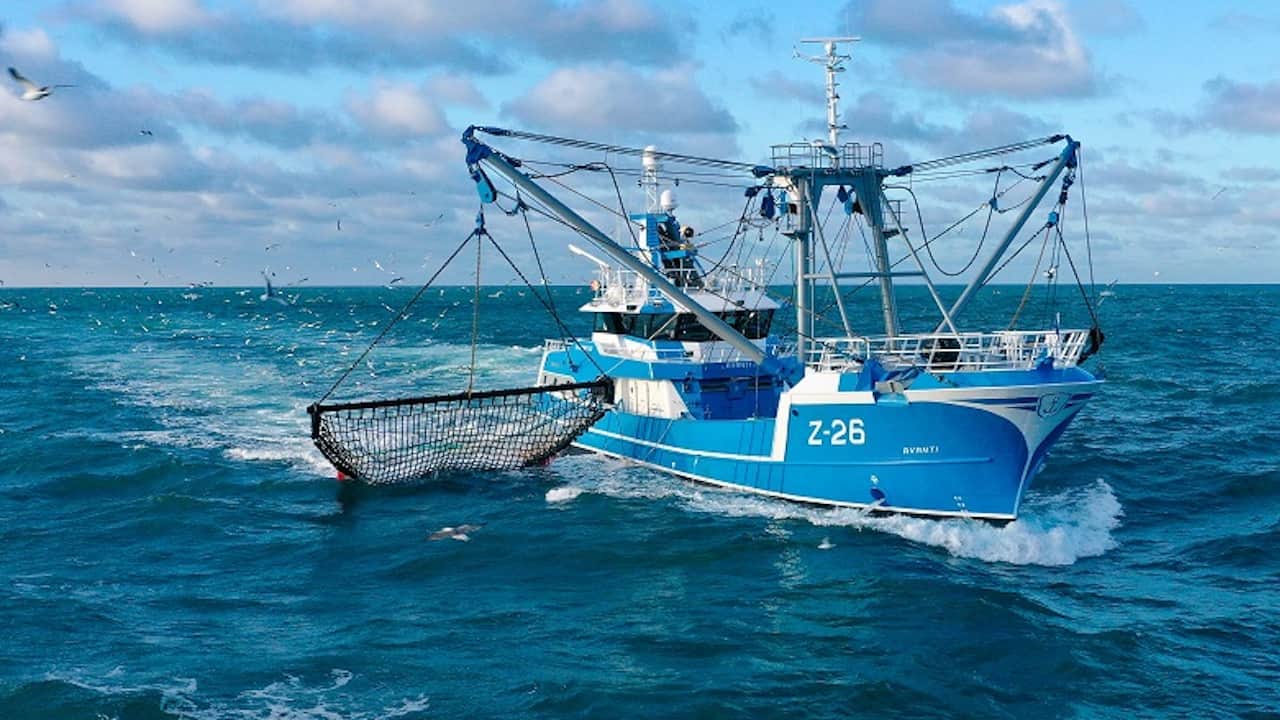 The Maaskant Shipyard in Stellendam has delivered a second new beamer to Belgium, as Avanti Z-26 was christened at the end of January and has begun fishing for owner Steve Depaepe of Rederij Devan

The delivery of Avanti Z-26 follows the practically identical Franson Z-91, completed last year for Rederij Long Ships. The two 38-metre beam trawlers are built to Maaskant’s BT3808 design, developed to generate increased towing power with lower fuel consumption, while the dimensions of the pair are tailored to the maximum length and tonnage allowable under Belgian maritime regulations.

‘Devan Shipping Company aimed for a highly efficient and profitable ship. Damen Maaskant modified the design together with SIP Marine to reduce fuel consumption and increase hauling power. The ship also has an imprinted anode system on board, ICCP, eliminating the need for anodes on the hull. This has the main effect of reducing drag,’ said the yard’s project manager John van der Maas.

The hull was built and launched at the Safe yard in Gdansk in Poland and then outfitted at the Maaskant yard in Stellendam. The construction was finished within the agreed timeframe despite all the consequences of the pandemic.

The new Z-26 has an ABC main engine driving a SIP Marine propeller via a Reintjes gearbox, and auxiliary power is provided by Volvo Penta gensets. The ten-drum winch is from Luyt, which has supplied winches for all of the new beamers joining the Belgian fleet in the last couple of years.

The catch handling system is supplied by VCU. Wheelhouse electronics are from de Boer Marine and the carpentry work on board has been completed by IJtama.

‘Childhood dreams come true in Stellendam. A new fishing vessel for our Flemish fleet gives young fishermen hope for a future at sea and inspires new childhood dreams. My skipper and crew are keen to get to sea with this magnificent vessel, equipped for comfortable and safe fishing.’