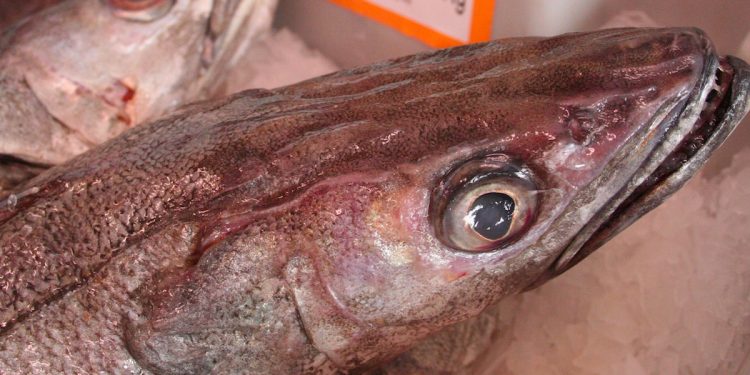 Learn from the past – industry’s message to SA government

According to industry body SADSTIA, the South African Deep-Sea Trawling Industry Association, the 2016 allocation of rights to the hake inshore trawl fishery was a costly policy and administrative mistake that should not be repeated when rights are allocated to twelve other commercial fisheries in 2021.

‘The key finding of SADSTIA’s analysis is that the allocation of many rights of small value to a large number of new entrant companies has compromised the stability and competitiveness of the hake inshore trawl fishery. The economic and environmental impacts will be felt for years to come.’

SADSTIA’s position is that the allocation of rights to the hake inshore trawl fishery in 2016 did not follow the recommendations of the NDP.

The Department of Environment, Forestry & Fisheries (DEFF) dramatically increased the number of right holders in the fishery – from 16 to 37 – and reduced the share of the allowable catch allocated to established companies by 30%. This resulted in large losses for the companies with the investments and experience to add value to the catch and maximise employment. These companies are substantially transformed; in 2016 their average black ownership was estimated to be 82%. It is currently 85.6%.

SADSTIA’s analysis shows that the allocation of rights to the hake inshore trawl fishery achieved an increase of 3.5% in the black ownership of rights holders, but this was attained at considerable economic cost.

‘One of the biggest problems with allocating rights to a large number of new entrants is that individual rights are very small. This means that new entrants are unlikely to secure the finance necessary to invest in a vessel, build factories or participate in the fishery in a meaningful way. Instead, they rent their quotas to established companies, pushing up the cost of raw material and compromising the business models of the processing factories,’ Felix Ratheb explained.

The loss of quota by the established companies, which own the processing facilities, drives up costs, affects the international competitiveness of the fishing industry and ultimately has an adverse impact on the number and quality of jobs it can support.

SADSTIA’s analysis suggests that if the DEFF had comprehensively evaluated Government’s success in transforming the hake inshore trawl fishery, and properly assessed the investments and jobs supported by the established companies, it might have re-evaluated its administrative decision to fundamentally restructure the fishery.

‘This is why we are so supportive of the DEFF’s announcement that it will undertake a detailed socio-economic impact assessment study (SEIAS) of the hake deep-sea trawl fishery and 11 other fisheries to which rights will be allocated in 2021,’ Felix Ratheb said.

He commented that SADSTIA is hopeful that the SEIAS will be conducted by reputable economists and will accurately assess the state of transformation, and the depth of investment and job creation of the individual fisheries, but particularly the hake deep-sea trawl fishery which is by far South Africa’s most valuable fishery.

An independent economic study conducted in 2018 found that the fishery generates annual sales of R4.5 billion and accounts for approximately 45% of the value of the commercial fisheries. It is the only fishery in Africa to be MSC-certified.

Felix Ratheb added that this MSC certification, and massive investments in fishing and processing assets, have enabled the hake deep-sea trawl fishery to achieve international success – 70% of the fishery’s catch is exported, earning valuable foreign exchange and corporate taxes for South Africa. The hake deep-sea trawl fishery sustains 7300 direct jobs and an estimated 29,200 indirect jobs. Rights holders are collectively 66.6% black-owned and their contribution to the transformation of the fishing industry is broad-based.

‘If the SEIAS is well done and those who are responsible for rights allocation gain a fundamental understanding of the unique characteristics of the fishery, the DEFF can avoid making the same mistakes it made with the hake inshore trawl fishery,’ he said.

‘What is absolutely key going forward is that policy is formulated and aligned to the President’s priorities of preserving and creating jobs, encouraging investment and promoting inclusive growth. Decisions need to be based on facts, not hearsay, and they must ensure that progress in transformation and job creation are rewarded.’