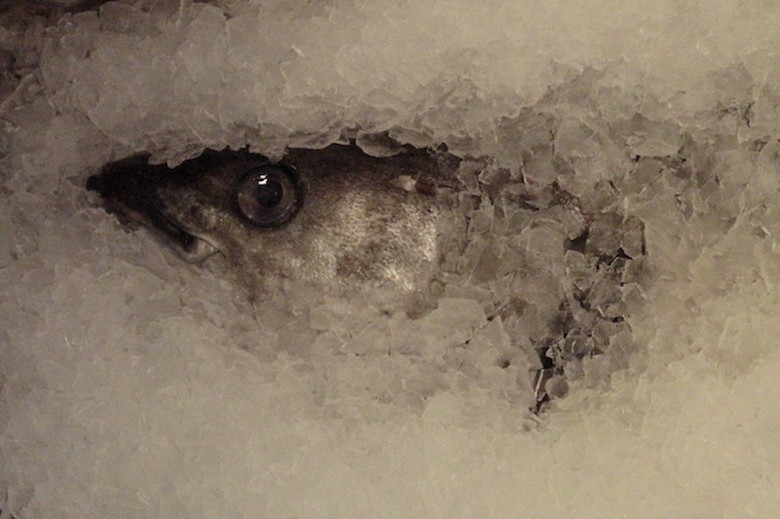 According to Iceland’s National Association of Small Boat Owners (NASBO), the saithe catch for the last three years has fallen a long way short of the quotas allocated for it – by around 35,000 tonnes.

According to NASBO, fishermen report that saithe are tricker to catch than often in the past. At the same time, the Marine Research Institute’s findings put the saithe spawning stock at a historical high over the period for which there are figures going back to 1980, and the target stock has not been larger since 1991.

‘There is more to this. Prices for saithe have collapsed. Prices at auctions for the first third of this quota year were less than half of what they were two years ago,’ NASBO says.

‘Plus there is another factor that discourages fishermen from looking for saithe, and that’s the catch levy. While prices for saithe have halved, the catch levy has gone from 4.90% of catch value to 14.80%.’

‘US fisheries are big business’