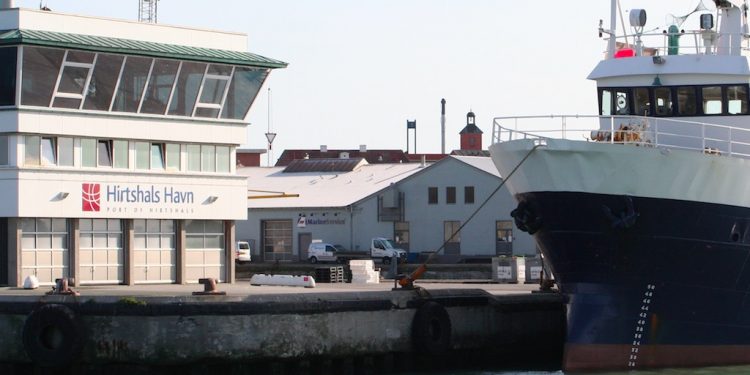 The Iceland Ocean Cluster has announced the start of a new initiative to create an Ocean Cluster in Denmark in collaboration with the Port of Hirtshals and the North Sea Science Park.

The main aim of this new cluster initiative is to promote and foster developments among the seafood business community and to collaborate in furthering the Iceland Ocean Cluster model in Denmark. The Port of Hirtshals has a strong vision for the circular blue economy in the region and in collaboration with the North Sea Science Park this represents an important vehicle for innovation in the blue bioeconomy.

‘We will now start to develop our Danish Ocean Cluster, which the port has already benefitted from in its work on symbiosis and the circular economy between existing and future companies in North Jutland. We expect the cluster to have a positive impact on all companies and industries in Denmark working with equipment supply and technologies for fishery and aquaculture,’ said Linn Indrestrand, Head of Maritime Service & Fishery at the Port of Hirtshals.

‘New industries are currently about to enter the Danish market, which makes it necessary for us to think in new ways in terms of the utilisation of resources and turning by-products into resources.’

‘This is an important step toward collaboration in the Arctic and opens up doors to expand the OC network to better address mutual goals to promite sustainable, future-proof fisheries,’ commented Thór Sigfusson, founder and chairman of the Iceland Ocean Cluster.

He described this new co-operation as an important step for Denmark and Danish companies to broaden their international perspective within circular blue economy.

‘It’s important to underline that even though the Danish Ocean Cluster will be based in Hirtshals, this is an international project that embraces all Danish companies within these industries,’ he added.

‘We look forward to the co-operation and to be part of the cluster and the high level of expertise that exists there.’