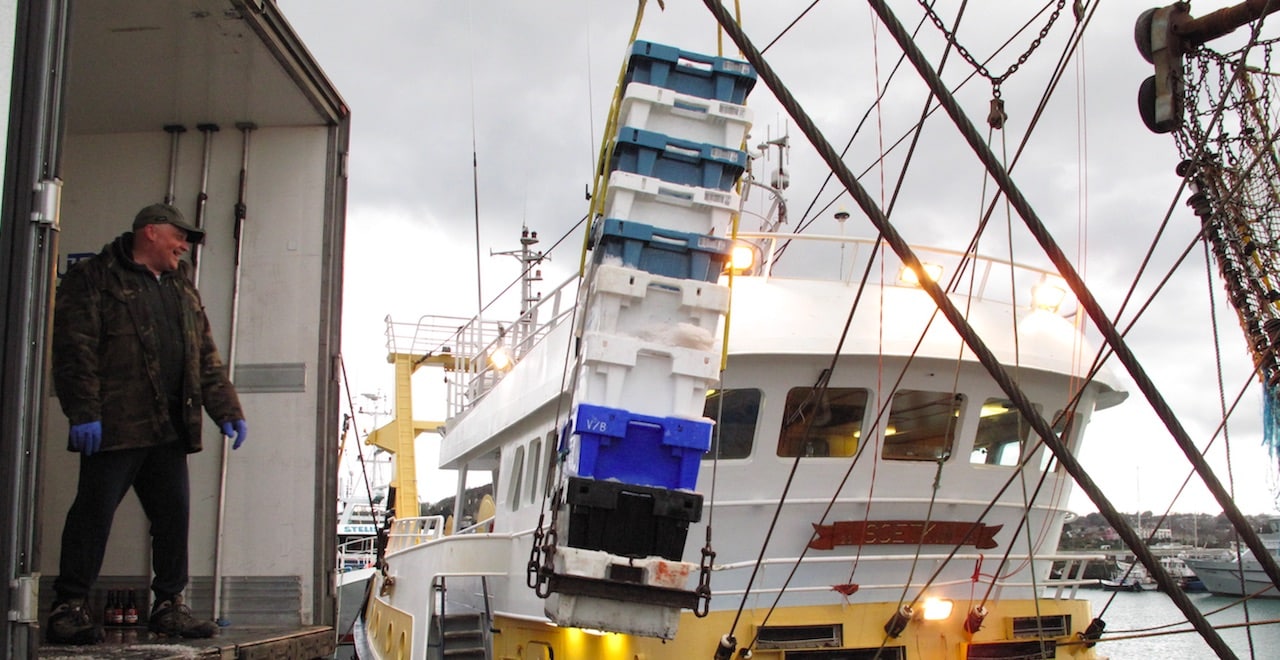 The House of Lords EU Energy and Environment Sub-Committee’s report The EU fisheries landing obligation: six months on has concluded that the UK government does not know the extent of compliance with the landing obligation, and the fact that the anticipated challenges have not arisen raises concerns that illegal discarding may still be taking place.

The Committee has found that the new rules seem to have had little impact since they came in to full force six months ago.
It heard that if the landing obligation were being complied with, some vessels would have to stop fishing half-way through the year, and that storage facilities and supply chains would be struggling to cope with amount of undersized fish being brought to shore. Neither of these eventualities have occurred, suggesting that fish is still being discarded illegally.
‘In failing to collect data on selectivity, in failing to assess compliance before granting quota uplifts, and in failing to require remote electronic monitoring, Government is allowing this now illegal fishing practice to go unchecked. It is wholly inappropriate that the Minister viewed incentives as a viable solution to increase compliance amongst fishers: it sends the wrong message that abiding by the law is voluntary,’ said Lord Teverson, Chair of the Sub-Committee.
‘Good progress has been made in recent years to improve the health of fish stocks in EU waters. But now it seems that fishing Ministers are once again tempted to make decisions based on short-term economic benefits rather than long-term sustainability. Unless the discard ban is properly implemented and enforced the UK’s fishing industry could in the future find itself with nothing left to fish.’
In its report, the Committee highlights that if fishing is permitted above the maximum level that scientific advice states is sustainable, the long-term damage to fish stocks could pose a serious threat to the fishing industry.
Given the important ecological reasons for the introduction of the landing obligation, it is concerning both that the Government believes illegal discarding is still taking place and that it does not know the extent of compliance.
The Committee have therefore called on the Government to urgently take steps to put robust mechanisms in place to monitor and enforce compliance.
These measures include making mandatory the use of remote electronic monitoring on all vessels fishing in UK waters after Brexit, tracking selectivity improvements in the UK fleet, and working with other Member States and the European Commission to ensure by-catch reduction plans are implemented as quickly as possible.
These plans should include a requirement for remote electronic monitoring and the use of more selective fishing gears on vessels allocated the by-catch quota, to ensure strict compliance with the quota limits and whatever by-catch reduction measures are agreed.
The Committee also raises concerns that the scale of exemptions that have been granted undermines the aim of the landing obligation.

Thirty years, and still not there

Too much, too fast