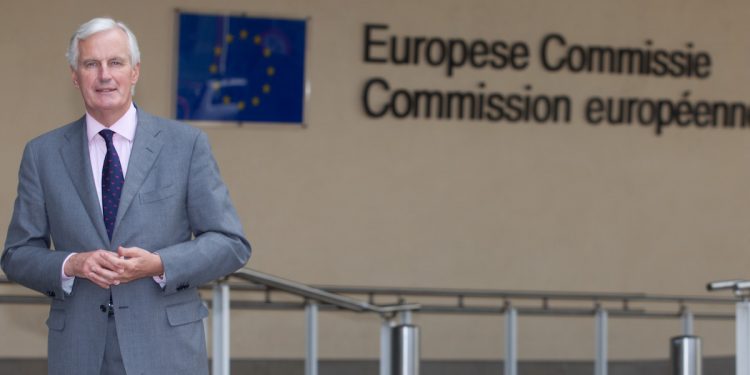 Heading for No Deal

As the European Union and the UK try to thrash out an agreement before the end of 2020, EU lead negotiator Michel Barnier hasn’t hidden the fact that he feels an agreement being reached is unlikely.

‘Given the short time left, what I said in London in July remains true. Today, at this stage, an agreement between the United Kingdom and the European Union seems unlikely,’ he said.

‘I simply do not understand why we are wasting valuable time.’

He commented that progress has been made on energy co-operation, participation in Union programmes, and anti-money laundering.

‘This will be useful when it comes to consolidating, together, a final text – provided we are able to agree on fundamentals first. However, too often this week, it felt as if we were going backwards more than forwards.’

Michel Barnier said that the two sides are far from agreeing on the essential issue of dispute settlement, positions remain far apart on questions of mobility and social security coordination and the two sides are struggling to on law enforcement and the necessary guarantees to protect citizens’ fundamental rights and personal data.

Commenting on fisheries, he said that ‘we have made no progress whatsoever on the issues that matter.’

‘The need for a Level Playing Field is not going to go away,’ Michel Barnier said.

‘We are asking for nothing more, but nothing less, than what Prime Minister Johnson committed to in our joint Political Declaration last October, together with the 27 EU leaders.’

He stated that modern trade policy is not just about lowering tariffs and removing quotas.

‘It’s about finding agreement – between sovereign parties – on the rules that will govern future trade. We hear the British government’s concerns about maintaining its sovereignty and its regulatory autonomy. We respect that. But no international agreement was ever reached without the parties agreeing to common rules. I can predict with absolute certainty: this will also be the case of trade agreements between the UK and other partners in the future, such as the United States, Japan or Australia.’