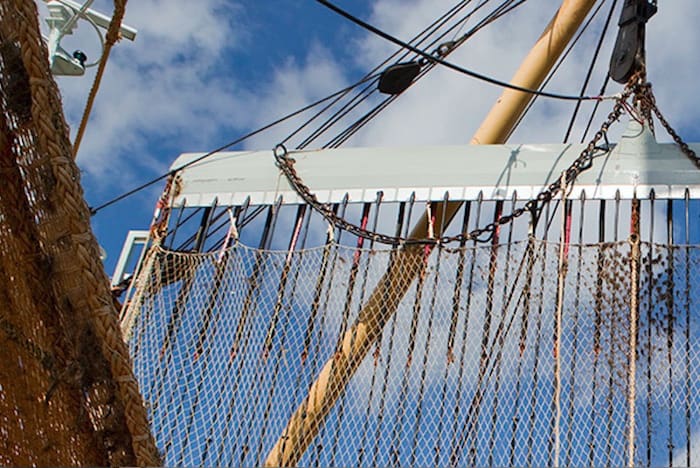 Dutch fishermen’s association De Nederlandse Vissersbond has welcomed the findings of a report on sustainability in fisheries commissioned by the Ministry of Economic Affairs from Wageningen Economic Research.

The report demonstrates that pulse fishing reduces fuel consumption by 46%, along with a significant reduction in emissions. In addition to the environmental benefits, the conversion to pulse gear by much of the Dutch fleet has put it on a significantly stronger economic footing, with better incomes and opportunities for new investments.

‘Until now the critics of pulse fishing have only talked about seabed impacts and unwanted by-catches, while the fishermen say they use much less fuel and those benefits get no attention as the debate is all about the environmental effects,’ said De Nederlandse Vissersbond’s chairman Johan Nooitgedagt.

‘There is no other sector of industry that has so successfully been able to reduce fuel consumption and emissions,’ he said, adding that the industry continues to innovate.

Pulse fishing has been shown to be a highly effective method of catching sole, and this has resulted in a rising demand for sole quotas that have gone from €0.60 per kilo in 2012 to €3.38 per kilo in 2015, and for some areas of the fleet that rely on leasing in quota, this results in higher operating costs.

The report also identifies changes to fishing areas, with a slight westward displacement of fishing effort with pulse gear towards the UK coast, partly attributed to the possibilities to fish softer ground with lightweight pulse gear that were not accessible with the heavier standard beam trawl gear.

Naust Marine back in Spain