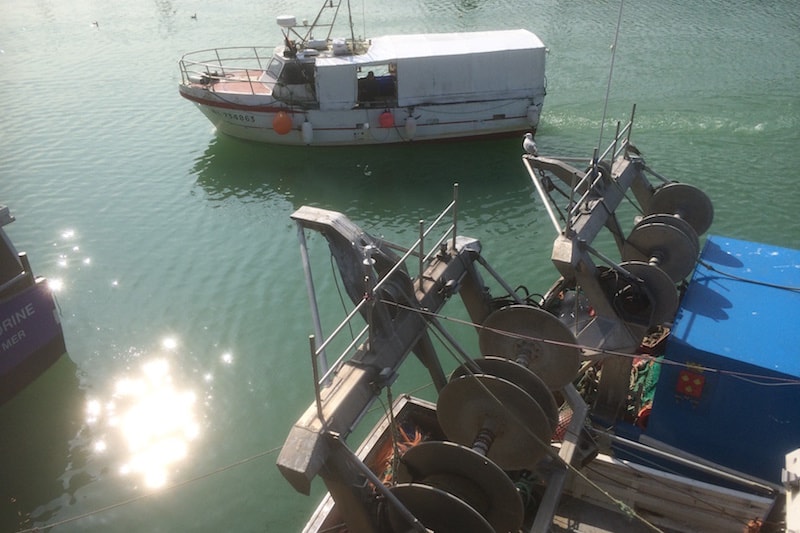 Threatened action by French fishermen began early this morning as Calais and other ports have been blockaded. Ferry and freight services have been suspended, with the busy port of Calais seriously affected, while Dutch seine netters in Boulogne due to weather have been unable to leave.

The action is only expected to last a few hours, but the point has been made. The blockade is organised by mainly French coastal fishermen from Boulogne, Dunkerque and Calais.

The anger is chiefly over pulse fishing, which they claim has devastated their sole fishery, and they are demanding compensation from the state to offset their loses, while the sea bass situation with expected reductions in fishing opportunities this year are a further grievance.

Ferry operator P&O Ferries has called the blockade of the port of Calais ‘utterly unacceptable’ and has called on the French authorities to clear that the blockade without delay. A Calais port spokesperson responded by saying that they are negotiating with the fishermen and expect the blockade to be over shortly.

Tensions boil over on scallop grounds