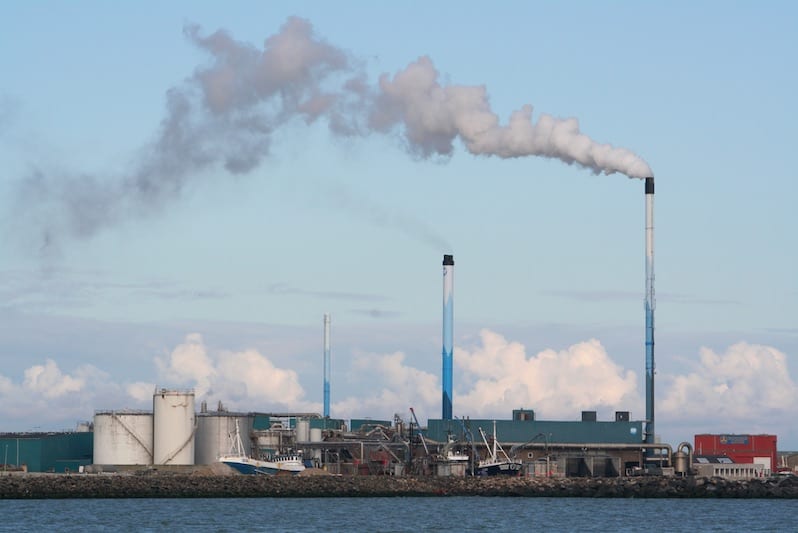 Fishing has been good since this year’s North Sea sandeel fishery opened on the first of April, with reports of good catches right from the very first tow of the season.

The quota is still far from caught, but this has still been the most positive sandeel season for years and Thyborøn can hardly remember seeing so much sandeel coming across its quays.

Triple Nine director Peter Jensen has been quoted as saying that the factory has been so busy that they have struggled to keep up at some times, but at the same time production has not been committed beyond its capabilities. There have been queues to land at some points during this year’s season at times when the factory was working to its fullest capacity.

He estimated that the total landings are likely to exceed 400,000 tonnes, but the downside of this is that prices have not stayed at last year’s level. He commented that he would have liked to have paid more, but the landing prices are dictated by the world market prices for fishmeal and fish oil, and these have dropped since last year.

He added that this year’s season looks to be worth around DKK half a billion, which is a highly satisfactory result compared to previous years.

Fishmeal and oil producers call for agreement on sustainable fisheries