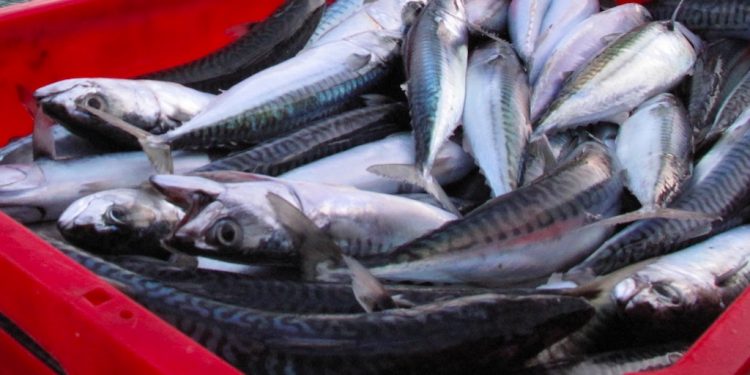 European industry bodies Europêche and EAPO have slammed the the positions of Norway and the Faroe Islands on this year’s mackerel fishery – stating that the quotas these countries have set are unacceptable.

‘They continue to fish at the same irresponsible, unrealistically inflated levels as in the past year, when both countries increased their shares by 55%. The basis for Norway’s decision, the zonal attachment approach, was in this case recently judged by scientists from all involved Coastal States as highly flawed, since the data on geographic distribution is incomplete and gives room for multiple interpretations,’ the two European organisations state.

They are now asking the European Union for a response to what they describe as this ‘unsustainable and irresponsible’ behaviour by Norway and the Faroe Islands.

‘We reiterate our call on the EU Commission and the Council to make use of the instruments at their disposal, such as trade measures, for concrete action. Right now, responsible EU businesses are at risk of being disadvantaged for doing the right thing,’ they state.

‘This overfishing remains entirely unjustified and at odds with the sensible and sustainable fisheries management that the world supports and demands. It puts unacceptable pressure on a stock that is of great importance for many European fishing nations. While appealing to Norway and Faroe Islands to work in partnership for the benefit of all, we now need a strong voice from the EU, and moreover, we need strong action,’ said Tim Heddema, chair of the EU pelagic fishing industry, under the banner of EAPO and Europêche.

‘The solution is not to sit back and leave it to the EU to compensate for the recklessness of others by fishing less ourselves, which in turn is further disadvantaging the EU industry’s market position. Instead, the EU has plenty of options available to counteract and deter this unacceptable behaviour, such as – but not limited to – using its power as the main market for the other Coastal States’ seafood exports. We are calling on the Commission for immediate action. In addition, with regard to further negotiations on the sharing arrangement, the EU needs to make it 100% clear that it will not accept the current overfishing to count towards an increased fishing track record for those parties concerned.’