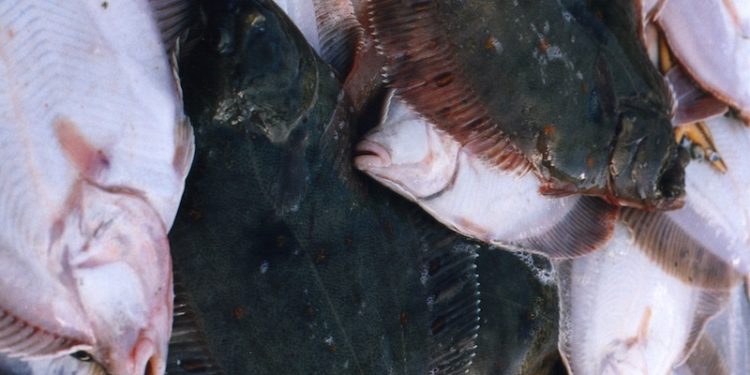 The European Commission has set out proposals for Baltic fisheries for 2017, with a big increase in plaice, increases in sprat and some herring fisheries, but no decisions on western or eastern Baltic cod for next year.

The Commission’s proposals are based on the recently adopted multi-annual fisheries management plan for the Baltic, taking into consideration scientific advice received in May this year. The Commission proposes to increase catch limits for six out of ten fish stocks (Western, Bothnian and Central herring, sprat, plaice and main basin salmon) and to decrease catch limits for two stocks (Gulf of Riga herring and Gulf of Finland salmon).

‘Making Europe’s fisheries sustainable is a key deliverable of the EU’s Common Fisheries Policy. The fishing opportunities proposed today are set with this objective firmly in mind. This is good news for all those who have an interest in healthy fisheries, first and foremost fishermen themselves,’ said Commissioner Karmenu Vella, responsible for the Environment, Fisheries and Maritime Affairs.

The Commission claims that in socio-economic terms, its proposal should improve overall economic performance in the Baltic as a whole, in spite of significant differences across fleets segments and fisheries. This proposal could increase both profits by €13 million and employment at sea basin level.

The biggest proposed increase concerns plaice, with a catch limit under this proposal increased by 95%.

According to the Commission, this reflects the good shape of the stock, which has been growing since 2008. It is also due to the fact that, from 2017 onwards, fishermen will have to land all plaice they catch in an effort to eliminate the wasteful practice of discarding.

The state of the western Baltic cod does not seem to have improved this year, according to the International Council for the Exploration of the Sea (ICES). The Commission states that fishing pressure from commercial and recreational fisheries remains high, and past measures have not had the desired effect in helping the stock to recover.

The Commission is examining with national authorities and stakeholders – including commercial and recreational fishermen – which steps are needed to give this stock a chance to recover, while also ensuring the economic viability of the fishing industry.

Member States can use allocations from the European Maritime and Fisheries Fund (EMFF) to support fishermen through a period of necessary quota reductions. The Commission has already assured the Member State authorities of its support in making such funding available quickly and efficiently.

The proposal will be discussed by Member States’ fisheries ministers at the October Fisheries Council in Luxembourg. 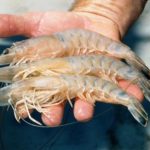 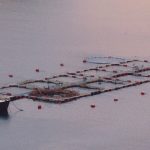 Planned transition from open-net pen salmon farming in BC