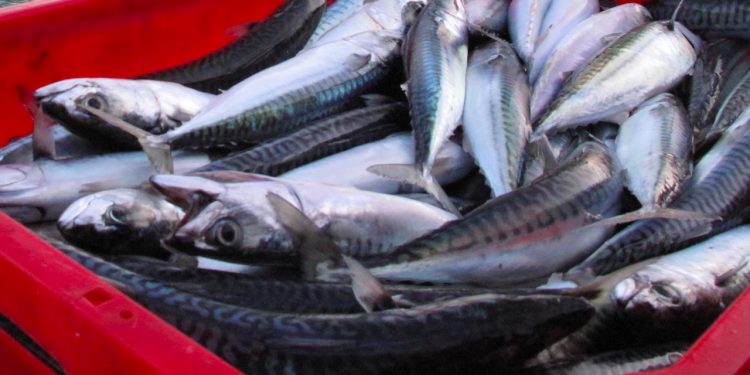 The EU pelagic sector, represented by EAPO and Europêche, has strongly criticised Norway’s decision to unilaterally set its own 2021 mackerel quota – awarding itself a 55% quota increase.

The European sector has called o the European Union to take steps to stop this happening, as Norway set its own share of the north-east Atlantic mackerel fishery at 298,299 tonnes, a massive increase on its 191,843 tonne quota for 2020.

‘Norway’s unilateral increase by 55% of its share in the North-east Atlantic mackerel fishery is a new low in our fisheries relations and totally undermines the effective management of our shared and widely distributed pelagic stocks. The EU should seriously consider to use its power as the world’s largest import market for seafood to take action to stop such reckless and irresponsible behaviour by Norway,’ said Gerard van Balsfoort, chair of the EU pelagic industry.

He points out that the mackerel stock is highly migratory and widely distributed, passing through the waters of several coastal states in the Northeast Atlantic. Since 2014, EU, Norway and Faroe Islands have managed to agree on a joint sharing and management arrangement, while Iceland, Russia and Greenland have never been part of this arrangement.

Gerard van Balsfoort commented that the UK’s departure from the European Union to become an independent coastal state would create new uncertainties for all players in the Northeast Atlantic, as the UK would seek to establish new fisheries relationships with the other coastal states, among them Norway.

‘So far it has not been possible for the UK to reach a fisheries agreement for 2021 with its direct neighbours Faroe Islands, Norway and the EU. UK negotiations with Faroe Islands and Norway have now officially been terminated without an agreement, while negotiations between the UK and EU are still ongoing,’ he said.

‘It is extremely disappointing that Norway, which promotes itself and its seafood products worldwide as the nation with the most prudent and responsible fisheries management system, now has chosen to act in such an irresponsible manner. It seems that Norway has left the path of constructive collaboration with other coastal states. The first signal of this was given already around Christmas last year when Norway unilaterally decided to unlawfully grab part of the Svalbard cod quota allocated to the EU for its own benefit.’