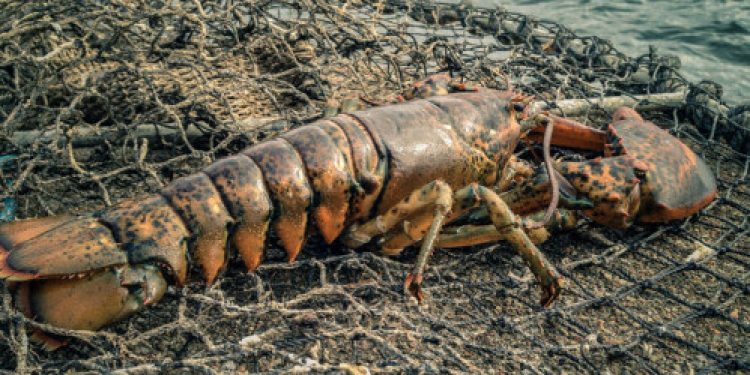 ‘It is of course positive that our risk assessment meets the requirements of the EU regulation,’ said Sofia Brockmark of the Swedish Agency for Maritime and Water Management (HaV).

The regulation aims to prevent, minimise and mitigate the impacts of invasive alien species of animals and nature, human health or the economy. It requires Member States, inter alia, to identify how the species spread and to ensure that the spread is stopped or limited. The species on the list are also subject to various restrictions, including the ban on the import, breeding or keeping alive.

In December, the EU Member States listed 37 invasive species that are alien to all member countries. The list will be supplemented with more species. Sweden has requested that American lobster be included on the list on the basis of the risk assessment HaV has completed.

‘More than 30 individuals have been found in the sea off the Swedish west coast since 2008, and measures are needed to prevent more individuals being introduced in the waters here. If the American lobster (Homarus americanus) becomes established in Sweden, it means a threat particularly to the European lobster (Homarus gammarus) that occurs naturally here,’ Sofia Brockmark said.

Now that the risk assessment has been approved by the EU’s scientific forum for invasive alien species, it can be put forward to the EU’s executive committee. The committee has representatives from all Member States and is expected to decide at a meeting on 5th October on species qualifying for listing. If the answer is yes, the process then continues with the World Trade Organisation, with opportunities for comments before the Committee takes a final decision in the spring of 2017.

‘So far the focus has been on scientific assessments of the risks of introduction and spread of American lobsters. Now the discussion has broadened to include economic aspects, such as how a listing and the import ban would affect countries or require co-ordinated action at EU level to prevent the species from being is introduced, established and spread,’ she said.

‘Researchers believe that these findings may just be the tip of the iceberg, there may be many more in our waters. The American lobsters found in Swedish waters are also larger than the market size, which indicates that they have been in the water for a longer period,’ said Fredrik Nordwall, director of the unit for ocean biodiversity.

In Sweden, it is forbidden to release live imported lobsters into the ocean, but it is difficult to monitor such a ban, and there are indications that animals have been deliberately released or have escaped. All three American lobsters found in 2008 had rubber bands around their claws, demonstrating that these had ben captive animals.

‘The American lobster can form hybrids with our lobster, which ultimately threatens the survival of European lobsters in Europe. There is also a risk that diseases and parasites will spread to other seafood than lobsters,’ Sofia Brockmark added.

‘New studies suggest that stocks may be especially sensitive to the effects of alien species.’

The Swedish risk assessment has been met with criticism from the authorities, politicians and trade associations in the US and Canada.

‘The big difference is that we looked more at the long-term risks and want to be proactive, while American and Canadian researchers and other experts focused on short-term risks. They emphasise that American lobster is not yet so sufficiently established here that it can be said to have a negative impact on the European lobster,’ said Sofia Brockmark.

HaV’s assessment can be read here.