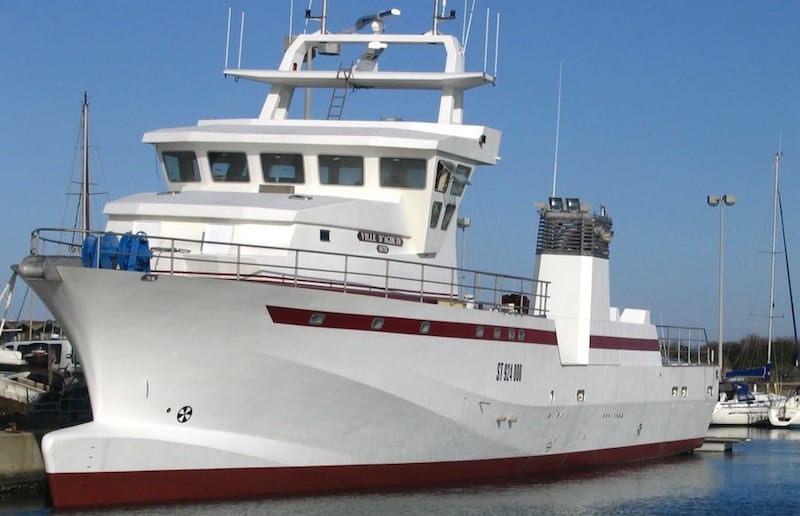 ECA Group has acquired 60% of the capital of BE Mauric from Ciranoë, which was the majority shareholder since 2007, following on from Sirehna, the historical shareholder since 1994. Like the other shareholders, Ciranoë will keep a share in the company.

Bureau Mauric is a naval architecture firm founded in 1945 and based in Marseille and Nantes. It designs different types of vessels for defence, security, oil & gas and fishing. BE Mauric has designed hundreds of naval vessels and is the leading independent naval architect in France. Its customers are chiefly ship owners and shipyards in France and Europe, and Bureau Mauric has designed numerous fishing vessels for French vessel owners.

BE Mauric was founded in 1945 by André Mauric. The company specialises in the fields of architecture, engineering and ship building. For its France-based and international clientele, BE Mauric designs, develops, promotes and sells any type of surveys and blueprints for any ship or engine to be used for military or civil applications.

Ísfiskur moves production to Akranes –as HB Grandi moves out