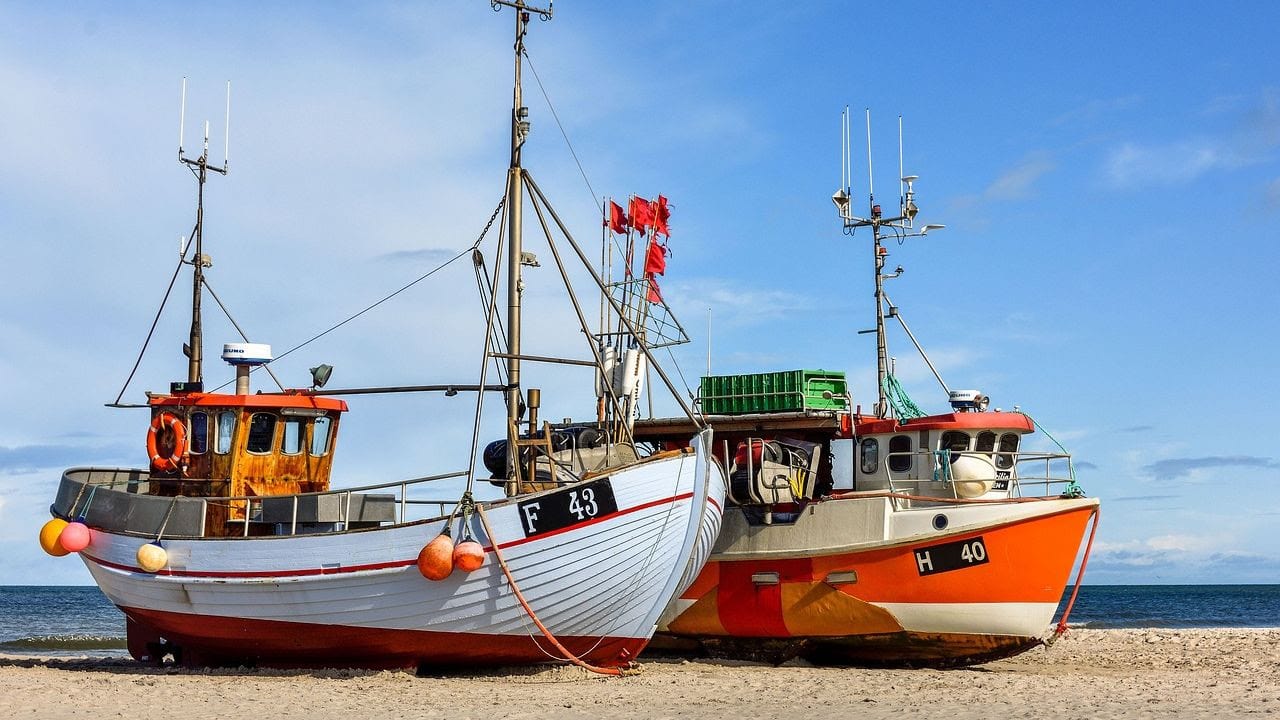 There is a real risk that by closing down the Eastern Baltic cod fishery, the region’s fishermen become the endangered species. Image: Europêche

Europêche has hit back to the at the European Commission’s decision for an immediate closure of the eastern Baltic cod fishery.

According to European industry body Europêche, the Commission has ignored the latest advice, which indicates this measure will have minimal benefit for stocks, while creating a high risk of collapse for the region’s fishing communities.
Europêche has instead called for a significant reduction of the present catch limits for the second semester of 2019, which would provide for the survival of the species and the fleet alike.
‘The cod stock in the eastern Baltic is in poor condition, nobody questions that,’ said Europêche managing director Daniel Voces.
‘However, we do not believe that there are sufficient grounds to consider it to be under serious threat. The stock abundance was way lower in the 60s, just before rocketing in the 70’s. Science is clear on the insignificant effects of the proposed fishery closure for the recovery of the stock. Instead of an ineffective total ban, the sector advocates a more rational approach such as a steep but manageable quota restriction for the second part of the year,’ he said.
‘This would still secure the progressive rebuilding of the spawning stock biomass while avoiding the devastating effects of the closure which would unnecessarily threaten the survival of already demised local fishing communities.’
In May 2019, the International Council for the Exploration of the Sea (ICES) advised a zero catch for eastern Baltic cod in 2020 in light of the poor stock status. More recently, at the request of the European Commission, ICES provided scientific advice on the cost-benefit effects of adopting an immediate fishing ban for cod in the eastern stock which would last until the end of the year as well as ad-hoc measures in Sub-Divisions 24-32. The Common Fisheries Policy (CFP) only allows the use of these temporary measures for a maximum period of six months under duly justified imperative grounds of urgency relating to a serious threat to the conservation of marine biological resources.
The scientific recommendation states that closing all fisheries on the eastern Baltic cod stock (zero catch) in the second semester of 2019 is estimated to result in only a 4% higher spawning-stock biomass in 2020. This limited effect is because presently natural mortality is 3 to 4 times higher than fisheries mortality, meaning that the cod stock deterioration has not been caused by overfishing but by environmental impacts on the stocks.
This is largely driven by poor oxygen conditions, migration of its fish prey and high levels of parasite infestations caused by uncontrolled seal populations. According to Europêche, this also explains why despite continuous reductions of fishing effort, the status of the Eastern Baltic cod continues to be in a dire state.
Europêche also argues that there is substantial migration between different areas (from subdivision 24 to 25) meaning that eastern cod is invading and mixing with the western cod stock. This occurs in the greatest volume in deeper waters away from the coast.
The intended closure would also include the fishery on western cod, meaning that in order to reach their rightful quota, operators would have to displace effort to areas 22 and 23. This translates in a concentration of effort in reduced areas leading to longer fishing trips, higher costs and competition.
Just a year ago, the European Commission proposed a catch limit 45% higher than advised by ICES for eastern Baltic cod.
Daniel Voces commented that the fishing sector regrets that the same institution, only a year later, proposes a total stop of fish operations with immediate effect.
‘Europêche believes that this is a critical moment that calls for proportionate decisions based on science and not for desperate measures trying to compensate for past errors with new ones,’ he said.
‘A drastic closure of the fishery decided to appease the voices of a few radical environmental organisations and disregarding the scientific advice would set a dangerous precedent for fisheries management in other European areas.’

Good fishing and quality cod on the Fugløy Bank