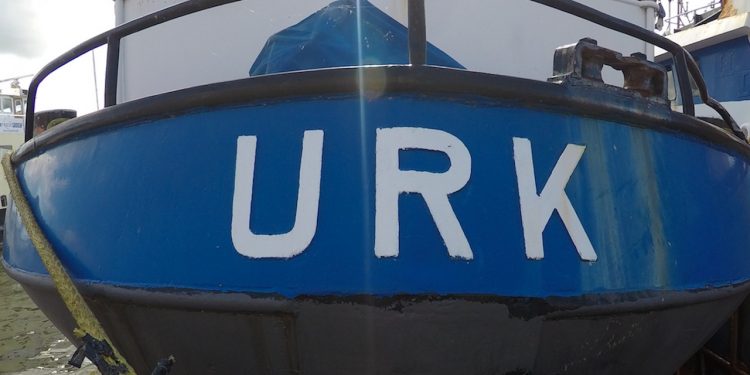 From January next year PO Urk will be the only remaining member of Dutch industry federation Visned as four other producer organisations terminate their memberships.

VisNed has operated as an umbrella organisation for five POs and the relationship between them has frequently been stormy, leading to the end of its role representing this grouping of Dutch POs as the Delta Zuid, Texel, West and Wieringen POs’ membership of Visned ends.

According to a statement by VisNed, the organisation’s directors regret that this situation has arisen but have come to the opinion that a parting of the ways is the only option.

‘The departure of the four POs from VisNed will have major consequences for VisNed’s activities,’ VisNed states.

‘How this disentanglement will take shape will be worked out in the near future.’

In the spring of 2020 the Urk PO gave notice on its membership of VisNed due differences of opinion concerning the approach to the North Sea Agreement, followed by an arbitration process to build bridges between the members.

In October last year PO Texel gave notice that its membership would be cancelled due to irreconcilable differences concerning the representation of interests, and mutual communication and cooperation. PO West and PO Wieringen subsequently also gave notice, while PO Urk retracted its decision to leave, and at the end of last year PO Delta Zuid also took the decision to terminate its membership of VisNed.

The upshot is that PO Urk is the only remaining member of VisNed as January 2022, which ends its function as an umbrella organisation.

‘When the differences between Urk’s point of view and vision on the one hand and the rest on the other are so significant, then a compromise is also difficult to achieve and that has been taking a toll for a while.’