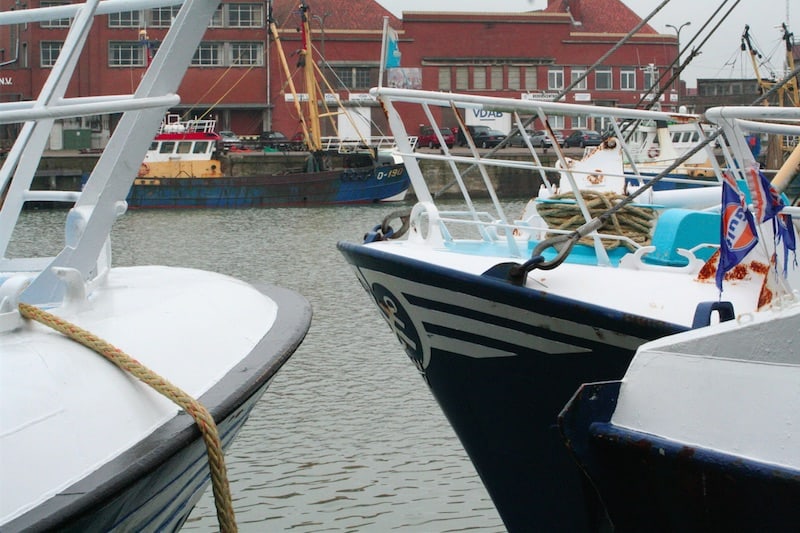 The salient features of the North Western Waters recommendations are the lowering of the thresholds, bringing more named vessels under the landing obligation than 2016, the addition of new targeted fisheries which have not yet been covered by the landing obligation, and the addition of by-catch species to existing rules which do not represent a significant ‘choke’. In addition, a variety of applications have been submitted for high survival and de minimis exemptions. This is expected to be adopted as a delegated act and will come in to force on the 1st of January next year if there are no challenges.

For the North Sea, the joint recommendation will now be transposed into a Delegated Act and can be expected to be adopted before the end of the year and come into force on 1st January.

The salient features of the North Sea plan are the inclusion of cod and whiting into the landing obligation, conditional on dealing with the bits of the EU Cod Plan that are incompatible with the landing obligation and for 2017 only whiting caught in larger meshes will be included. Other features include the inclusion of haddock caught as a by-catch and there are various applications for high survival and de minimis exemptions.

Cod will be choke for La Coruña fleet