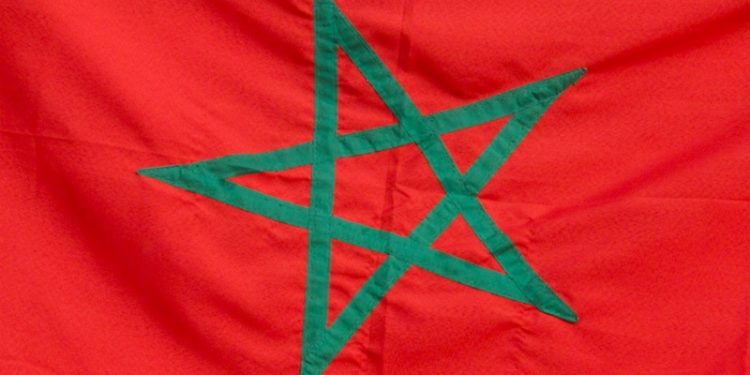 The European Parliament (EP) Committee on Fisheries gave its consent to conclude the Sustainable Fisheries Partnership Agreement (SFPA) between the EU and Morocco, a development welcomed by European fisheries body Europêche which sees an agreement as promoting sustainable and responsible fisheries for the EU and Morocco, securing mutual benefits, and contributing to the strict observance of international law.

A final step remains, which is the final approval of the European Parliament in plenary session in mid-February.

‘The proposed EU-Morocco Fisheries Agreement not only guarantees respect for international law, but also clearly benefits local communities in Western Sahara thanks to the EU fishing activities, landings and investments,’ said Europêche President Javier Garat, commenting that Europêche would like to see all groups backing the agreement to continue strengthening the good co-operation and business partnership in fisheries with a strategic neighbour which dates back to 1995.

‘This agreement will continue to contribute to improving the sustainable management of fish resources in these rich fishing grounds and is crucial for the activity of up to 128 vessels from ten EU countries, 700 fishermen and 3500 workers ashore. We are committed to continue creating wealth and employment in the area. We therefore urge the Parliament’s plenary to be coherent and consistent in their decisions and largely support the fisheries agreement as it was the case with the agriculture under the same circumstances.’

The European Parliament in plenary session already adopted the agriculture agreement between Morocco and the EU, passing it by a large majority. The deal represents a culmination of a long process of technical negotiations, political consultations and legal validations between both parties. The fisheries agreement has experienced the same checks and now it is time for the European Parliament to scrutinise the final result.

The Committee on Fisheries followed the conclusion of the European Commission and Council that the geographical scope of the agreement can be extended to the territory of Western Sahara, without contradicting the conclusions of the Court of Justice ruling.

This is particularly important given that about 90% of the catch volume by the EU fleet is taken in the waters adjacent to Western Sahara. For that purpose three conditions had to be respected. Firstly, the explicit mentioning of Western Sahara in the agreement text. Secondly, the deal must bring about a benefit for the local populations and the territory. Thirdly, socio-economic and political entities must be consulted and must favour the outcome of the fisheries agreement. Following extensive investigations and consultations performed by the European Commission services, it was concluded that all these conditions were successfully met.