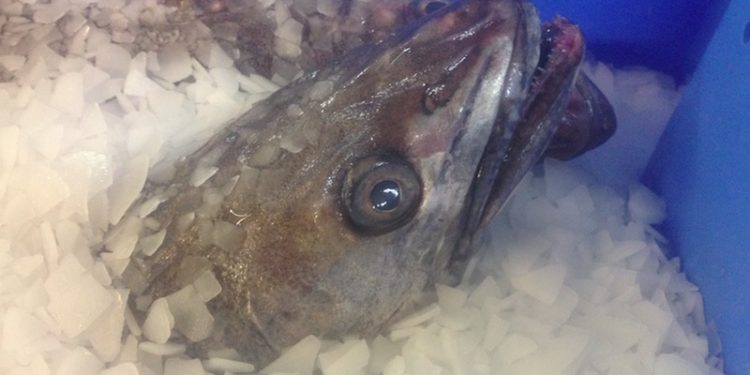 EU Commissioner for Environment, Maritime Affairs and Fisheries, Karmenu Vella will present the European Commission’s proposals for 2019 fishing opportunities for the Atlantic, North Sea and Black Sea at the Agriculture and Fisheries Council on 17-18th December in Brussels.

According to the European Commission, 2019 is a crucial year for European fisheries as the full landing obligation enters into force as of 1st January while the agreed deadline to achieve sustainable fisheries is also close as the Commission is determined to bring commercial fish stocks to healthy levels by 2020, in line with MSY objectives.

For the Atlantic and the North Sea, the EU Commission has proposed fishing opportunities for 89 stocks. For 62 of these stocks the quota is either increased or remains the same. For 22 stocks it is reduced and for five stocks on which scientists have advised zero catch, the Commission proposes new by-catch quotas at low levels to reduce the fishing pressure.

The EU Commission states that the proposed TACs aim to keep the fish stocks healthy, while allowing the industry to profit from sustainably. It points out that as the strength of some key fish stocks is increasing, notably for Norway lobster in Skagerrak/Kattegat, northern hake and southern horse mackerel, so is the profitability of the fishing sector, with an estimated €1.4 billion profit for 2018.

For the Black Sea, the Commission has proposed catch limits for the two most important commercial species, sprat and turbot, shared between Bulgaria and Romania. The proposal is a roll-over from 2018 and is based on the scientific advice from the Scientific, Technical and Economic Committee for Fisheries (STECF). It follows the multiannual management plan for turbot fisheries in the Black Sea, approved in 2017 by the General Fisheries Commission for the Mediterranean (GFCM).

The Commission states that its proposals are both ambitious and fair, balancing everybody’s interest.

‘We have lived up to our part of responsibility,’ the EU Commission states. ‘It is time for the Member States to do the same so that adequate catch limits can enter into force on 1st January 2019.’