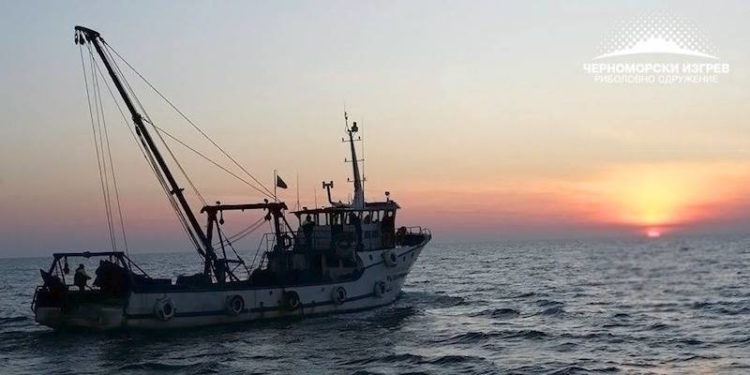 Closures could end fishing for Bulgaria

The Black Sea Sunrise fishermen’s association, based in the Black Sea port of Varna, has strongly opposed proposals to close fishing areas to fishing. These proposals are due to the incidence of dolphin mortality, but the fishing sector disputes that fishing activity is to blame.

Bulgaria’s Prime Minister Boiko Borisov has called meetings to address the problem of dead dolphins found on beaches in Bulgaria and so far more than a hundred have been found this year. Agriculture Minister Desislava Taneva has stated that there will be restrictions on various fisheries that deplete biodiversity, although there appears to be a distinct lack of interaction with fishermen while NGOs have been conspicuously consulted.

According to Black Sea Sunrise’s spokesman, things are tense for Bulgarian fishermen, as what could turn out to be a hasty decision could bring to an end the country’s fishing industry.

‘We wonder how this can happen without any debate, without the views of the affected parties and science being consulted, with the decision being justified solely on the basis of one person’s opinion and some television coverage,’ the Black Sea Sunrise spokesman said, adding that the future of more than 7000 fishermen, the viability of hundreds of business and the basis of tens of millions of Euros of investment is being jeopardised.

The association argues that the issue has been hijacked by NGOs determined to push a resolution through.

‘We respect them and their causes, but we cannot accept their simplistic and one-sided presentation of this problem that has attracted attention at the highest level,’ Black Sea Sunrise’s spokesman said, adding that an advisory committee was set up between Bulgaria and Romania last year, co-financed by the European Commission, specifically to examine this problem with reference to the entire Black Sea basin.

Black Sea Sunrise states that dolphin populations in the Black Sea are increasing, and instances of dolphins being caught in trawl gear are non-existent.

‘The idea of banning fishing in areas with a population of dolphins causes issues concerning the definition of such areas. Bulgarian fishermen are completely unaware of how such areas can be defined, where these areas are, how the authorities can be sure that dolphins are only there, and what the size of these areas could be,’ Black Sea Sunrise argues, making the point that there is existing legislation on the statute books that deals with catches of dolphins, something that has been illegal for more than twenty years.

‘If there’s any doubt about violations committed, the administration can and should make use of the legal tools at its disposal instead of simply imposing a blanket ban. We strongly oppose attempts to place the guilt for every problem in the Black Sea on fishermen. Let’s remember that Bulgarian trawlers operate in less that 5% of our maritime space, and the total catch for Bulgaria and Romania is less that 5% of total Black Sea catches.’

‘We are confident that our position is right and we will use all legal means to protect it. We are ready to listen to every position, and to be active partners in tackling the dolphin issue or any other problems affecting the environmental health of the Black Sea. Fishermen are those with the greatest interest in maintaining the health of the marine ecosystem. Now we are waiting for the Ministry to schedule an official meeting with all stakeholders – which includes the representatives of the fishing industry.’