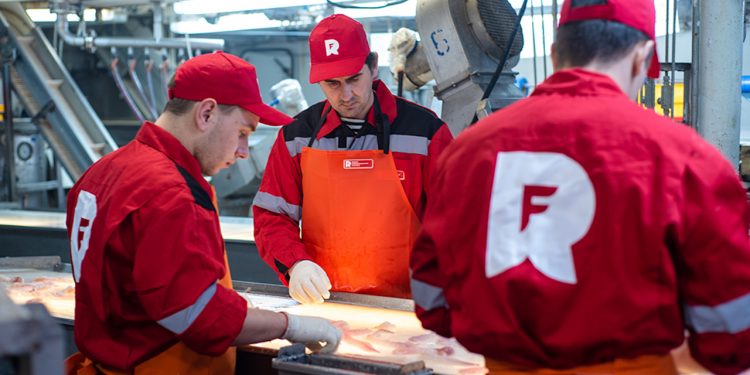 After more than a year of restrictions on imports of Russian seafood, introduced in late 2020, the Chinese authorities have now opened the ports of Dalian and Qingdao for bulk fish from Russia, and a first shipment went to Dalian a few days ago.

According to Russia’s Federal Agency for Fisheries, transporting products directly from fishing grounds to Chinese ports is seen as the safest way to supply.

The decision to re-open access follows extensive negotiations by Russian government departments over the last year.

According to preliminary data from the Agency, the Russian industry finished 2021 with catch figures 1.5% ahead of 2020. More than 5.05 million tonnes were landed from Russian territorial waters, international waters and the EEZs of other countries.

During this year, the restriction of exports to China presented difficulties for the Russian Far East industry, which has relied heavily on China as an outlet for much of its production.

‘Fishing companies oriented themselves more to the domestic market and also quickly diversified export activities, which made it possible not to have to reduce catch rates for the main species,’ said Ilya Shestakov, director of the Federal Agency for Fisheries.