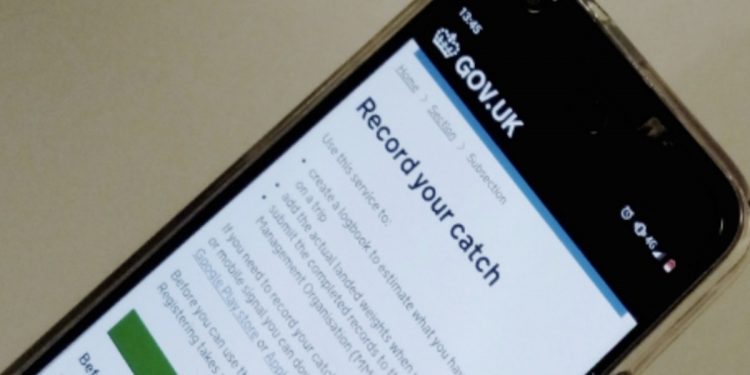 The controversy over the Catch App rolled out by the UK authorities for small-scale fishermen to declare landing figures continues.

According to the MMO, improvements have been made to the app following feedback from the industry and the NFFO, as three-quarters of the active small-scale fleet is reported to have signed up for the service and more than 5000 records have already been declared.

‘Our main interest is to build an accurate picture of fishing activity because this will help us to help the fishing industry prosper,’ said MMO CEO Tom McCormack.

‘Fishermen who are recording catches to the best of their ability have no need to worry – we are here to support and guide them over the coming months. If and when there is ever a need to consider enforcement or prosecution actions, for example someone persistently misreporting or not recording at all, that decision would be taken on a wide range of evidence. The important thing is that we continue to work together.’

On the other hand, a survey carried out by the Coastal PO, polling Catch App users, tells another story as 208 respondents – equivalent to around 10% of the English under 10 metre fleet – were overwhelmingly less that happy with the new technology.

50% of respondents said they hated it, while 27% said they don’t take a smartphone to sea and 58% claim to be unable to notify the MMO before they land their fish.

60% of respondents reported that they have not been able to get help with the app from their local MMO representatives and 42% said that even local fishery officers don’t like it. 98% said that the app does not represent value for money, and 74% ticked the ‘you must be joking’ box when presented with the investment that has gone into developing the Catch App.

According to the Coastal PO, of the six respondents who were happy with the app, four responded anonymously, one claimed to be called Boris Johnson, and another is one of the boats used by the MMO to trial the app before it was launched.