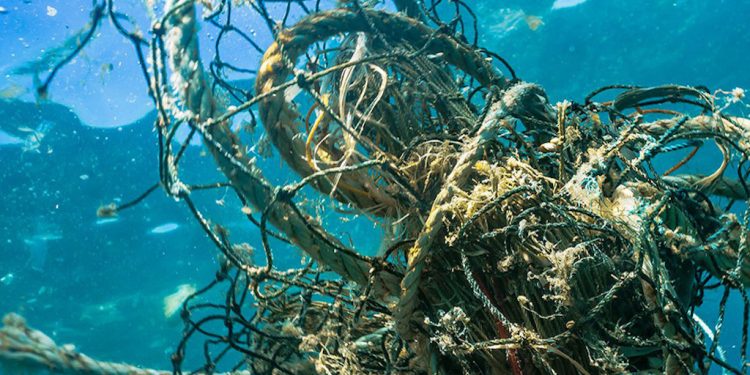 Canada’s Minister of Fisheries, Oceans and the Canadian Coast Guard Joyce Murray has announced that Fisheries and Oceans Canada has launched a third call for proposals under the Ghost Gear Fund.

The Department will provide up to $10 million in funding under this latest call for proposals, and at least 10% of the funding will go towards projects that are led by Indigenous organisations and communities.

‘Through Budget 2022, the Government of Canada is investing an additional $10 million into the Ghost Gear Fund, so we can continue doing great work with industry and partners to clean our oceans. Ghost gear is often an unintentional result from harsh weather conditions that our harvesters endure,’ Minister Joyce Murray said.

‘I am pleased that this fund is not only removing harmful plastics from our oceans, but also focussing on preventing gear loss and disposing of gear responsibly. I look forward to seeing the results from this latest round of funding.’