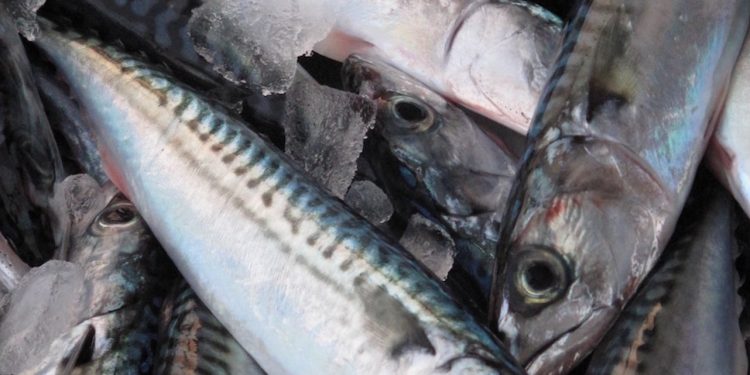 ICES has published its advice for next year’s North-East Atlantic pelagic quotas, which are much as expected, according to Norwegian Fishermen’s Association.

ICES advises a quota of 1,359,629 tonnes for next year’s blue whiting fishery.

‘In volume terms, the increase in the advice for blue whiting is significant, although this is a fishery that fluctuates from year to year,’ said Norges Fiskarlag head Kåre Heggebø, commenting that there are no surprises in the advice for other species.

Although ICES recommends the TAC levels and the coastal states agree in principle to the TACs decided on the basis of the advice, in practice there has been no agreement for some years between the NE Atlantic coastal states on how to divide quotas for mackerel, Atlanto-Scandian herring and blue whiting, resulting in states setting their own quotas in line with what they believe is their fair share. The outcome is invariably a significant overshoot.

‘The negotiation situation for Atlanto-Scandian herring, mackerel and blue whiting is challenging, but we hope that this autumn coastal states can take constructive steps towards an agreement including both distribution and zone access,’ Kåre Heggebø said.