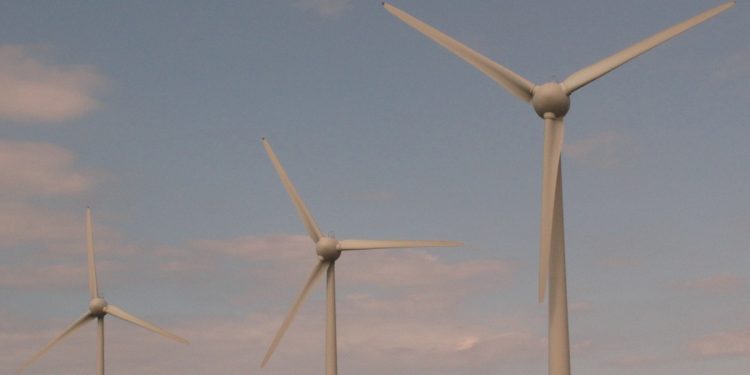 Fishing industry bodies have reacted with scepticism to the European Commission’s announcement of, as part of its Green Deal, proposals to increase the EU’s offshore energy production twenty times to achieve climate neutrality by 2050 – aiming to meet this target while at the same time managing the maritime space sustainably.

Fishing industry body Europêche points out that a recent study commissioned by the EU Executive body puts forward a set of recommendations for positive interactions between fisheries and offshore wind farms.

But the industry remains sceptical about the main findings of this study which downplays the conflicts and echoes the myth of a so-called ‘happy co-existence’ built up by the wind energy sector.

According to Europêche, the authors of the study ignore the negative environmental impacts of windfarms and even more so the socio-economic consequences on the fishing communities.

‘Fishing communities will be the first ones to suffer from these serious environmental impacts, as commercial species and whole ecosystems are bound to be affected by the massive expansion of offshore wind farms. On top of that, our fishermen are continuously losing valuable fishing grounds and access to healthy stocks due to the growing use of marine space by new maritime activities and area closures for nature conservation,’ said Javier Garat, President of Europêche, responding to the Commission’s announcement.

The message from Europêche and EAPO, the primary fishing industry representative organisations, is that the Commission should adopt a precautionary approach and halt the current expansion of offshore wind parks until research has come up with answers to the numerous existing knowledge gaps.

The two bodies have quotes a recent scientific study, in which the rise in offshore wind production projected in the EU will deploy large industrial structures at sea with far reaching consequences for the environment. This sets out that long-term effects of a large rollout of offshore projects risk impairing the healthy functioning of the seas and their ecosystems as a result of negative cumulative effects.

According to Europêche and EAPO, the Commission’s study not only overlooks these severe impacts but also the conclusions of its own report on the implementation of the Marine Strategy Framework Directive (MSFD), which states that renewable energy production is one of the ‘main activities reported under the MSFD causing physical loss of benthic habitat.’

The fishing sector argues that the expected consequences represent a direct threat to the main goals of the Biodiversity Strategy, and the good environmental status of our waters and life within.

‘The most concerning is the ‘win-win’ rhetoric developed in the study,’ commented EAPO President Pim Visser.

‘The paradigm shift is towards the industrialisation of the sea as a source of renewable energy – at the expense of renewable food production, fishermen, their families and their communities, without any sensible assessment.’