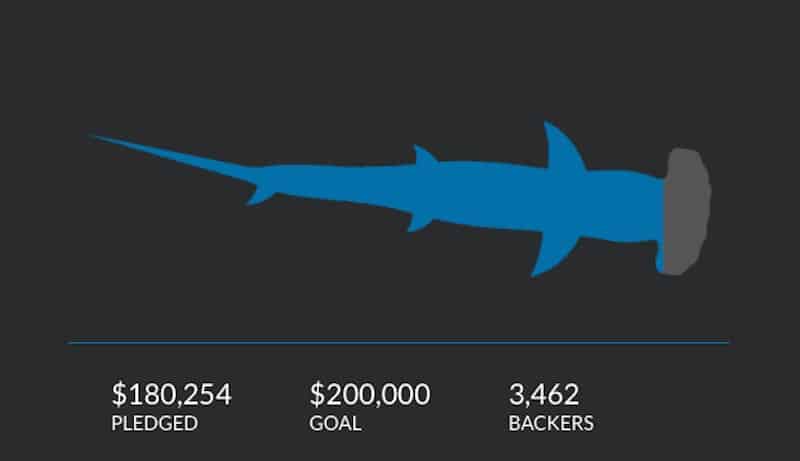 In an effort to halt shark fishing on the Great Barrier Reef, WWF has bought one of two licences that recently came up for sale and is actively fundraising to buy the second.

WWF’s intention is to retire the two licences, out of the five netting licences allowed by Fisheries Queensland, allowing catches of some sharks in Queensland waters. Some areas of the Barrier Reef are already designated as no-take zones, while WWF’s concern is both for the sharks and the by-catches of turtles and marine mammals it claims are part of the fishery.

WWF Australia raised $100,000 in a matter of weeks with an online appeal for donations, and the appeal was extended to raise a further $100,000 to buy the second licence outright.

At the time of writing, more than $180,000 of the $200,000 total had been pledged to the appeal, so it’s safe to say that the two Great Barrier Reef netting licences will now be retired indefinitely.