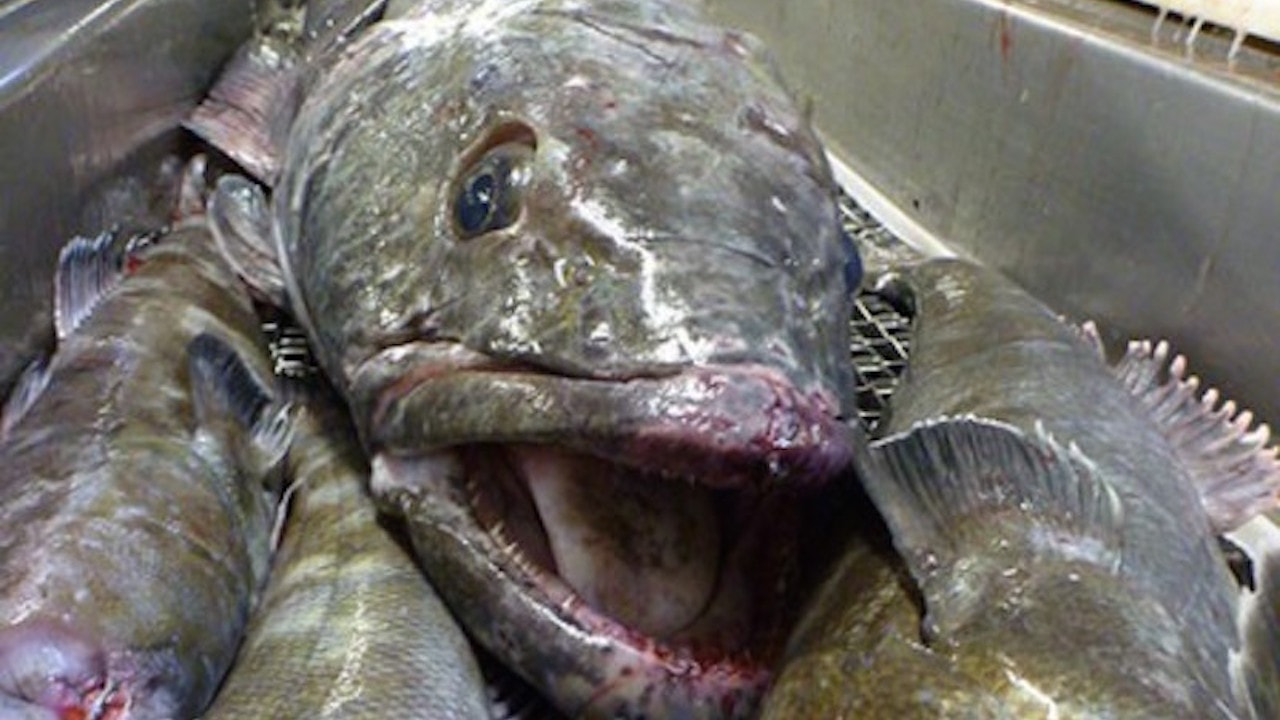 Austral Fisheries is warning that there has been an increase in fishing activity on toothfish in the SIOFA area since last year, with large catches taken by two Spanish-flagged vessels. Image: COLTO

Australian fishing company Austral Fisheries, which was at the forefront on the long campaign to stamp out the large-scale illegal fishing for toothfish that took place in the Southern Ocean, is warning that there has been a significant increase in toothfish fishing activity in the SIOFA area since last year, with large catches taken by two Spanish-flagged vessels on Del Cano Rise and William’s Ridge.
‘Austral Fisheries is working with the Australian government and others to garner an international response to this critical issue, where it appears that Spain is knowingly allowing fishing which undermines the decades of effort by French and Australian governments, CCAMLR and the wider fishing industry,’ a spokesman for the company said, commenting that these locations share borders with the established, well managed Prince Edward and Marion Islands and Crozet Islands fisheries, and the Heard Island and McDonald Islands fishery respectively.
These toothfish fisheries have achieved various internationally recognised, independent sustainability certifications and credentials following a well-documented history fighting against Illegal, Unreported and Unregulated (IUU) toothfish fishing.
As recently as the 10th June 2019, the Spanish-flagged vessel, Isba Quinto, was fishing without restraint on William’s Ridge, as it has done in the past two years.

According to Austral Fisheries, this under-regulated, limitless fishing continues to occur despite the SIOFA Scientific Committee’s (SC) agreement in March 2019 that toothfish catches on the SIOFA part of William’s Ridge are likely to result in a high risk of localised depletion in this area, as well as exceeding the total fishing mortality used by CCAMLR for this population.
‘Austral Fisheries believe this undermines Spain’s obligations as a CCAMLR member and responsible fishing nation,’ a spokesman for the company said.
Following these agreements by the SC, it recommended to the SIOFA Meeting of Parties to urgently consider adopting temporary measures to regulate toothfish fishing at levels commensurate with fishing activities reported in 2016. The fishing levels in 2016 were zero on William’s Ridge.
Austral commends fellow Coalition of Legal Toothfish Operators (COLTO) member, Georgia Seafoods, for ceasing their toothfish fishing with their Spanish-flagged vessel, Tronio, in the SIOFA area since the SIOFA SC’s findings were released in March.