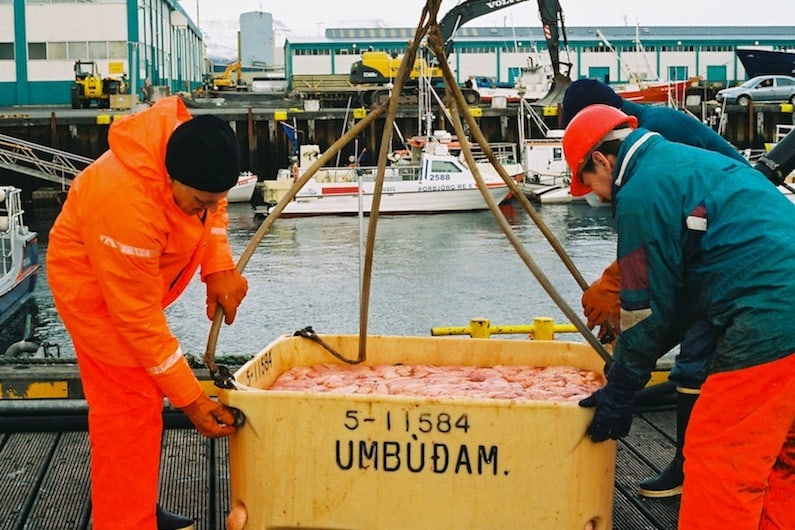 A report by Iceland’s National Audit Office has been making waves after it criticised the Directorate of Fisheries, throwing doubt on the effectiveness of much of the Directorate’s activities in monitoring discard levels, and more, following an audit carried out at Parliament’s request.

According to the National Audit Office, the Directorate’s monitoring of discards is weak and disorganised, with no clear targets of routes to quantifying progress.

The report recommends exploring increased co-operation between the Directorate of Fisheries and the Coast Guard, while there is a real need to increase the presence of observers on board fishing vessels and to explore technical options for monitoring.

The National Audit Office’s findings on weighing of landings shows that this is limited and it is highly doubtful that this returns the intended results. The recommendations are that checks should be carried out into whether or not weighing at quayside weighbridges takes place under the Directorate’s authority and for inspector numbers to be increased at harbours with weighing facilities.

The National audit Office has also drawn attention to the need for the Directorate of Fisheries to have necessary facilities and equipment at its disposal to be able to provide effective monitoring, while clear intentions need to be set along with the measures needed for these to be reached.