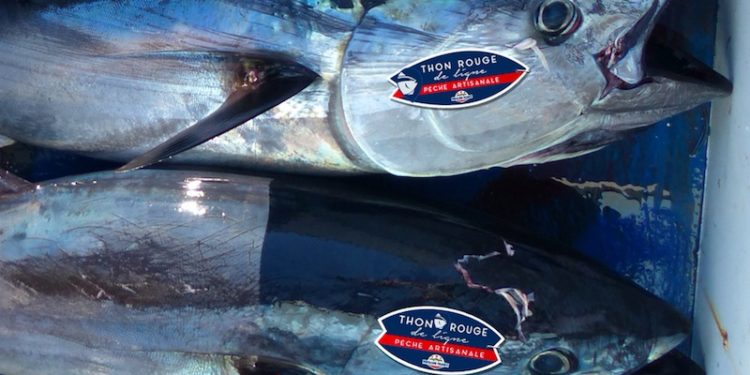 This is the second bluefin tuna fishery to enter MSC assessment and will be measured against the same standard that every fishery in the MSC global program is assessed against. The MSC assessment process uses science and evidence, and solicits input from diverse stakeholders. No judgements are made about how sustainable a fishery is until it has completed the full assessment. The third party independent assessment will be led by Control Union Pesca (CUP), an accredited and independent certification body.

The French fishery entering MSC assessment, targets Atlantic bluefin tuna on the Eastern Atlantic and Mediterranean stock. This fishery is made up of vessels under 18 metres that fish in the Western Mediterranean region (French EEZ) mainly in the Gulf of Lion and Upper Corsica.

This is an artisanal fishery, from April to December, landing around 200 tonnes of bluefin tuna per year, sold mainly to local markets such as upscale restaurants.

To be certified to the MSC Standard, the fishery must prove that the stock it is operating on is in good health and that an appropriate fishing strategy exists to ensure that all fishing effort on that stock is at a sustainable level. To do this, the assessment team and the scientific experts will need to analyse the impact of all fishermen and fisheries targeting this stock, not just the fishery that is entering MSC assessment. In addition to the health of the stock, they will also have to look at the relevance and responsiveness of the overall management strategy and also the minimisation of the impacts of the fishery on by-catch.

Atlantic bluefin tuna (Thunnus thynnus) is distributed throughout the North Atlantic and the Mediterranean, from Brazil to northern Norway. In the Mediterranean, Atlantic bluefin tuna is fished by about twenty countries. Due to overfishing in the 1990 and 2000s, and concerns raised by environmental groups, fishermen, businesses and the general public, its fishing is strictly supervised by ICCAT. A recovery plan was set up in 2007 for a period of 15 years, which defined approximately fifty measures of conservation, monitoring and control of fishing activities.