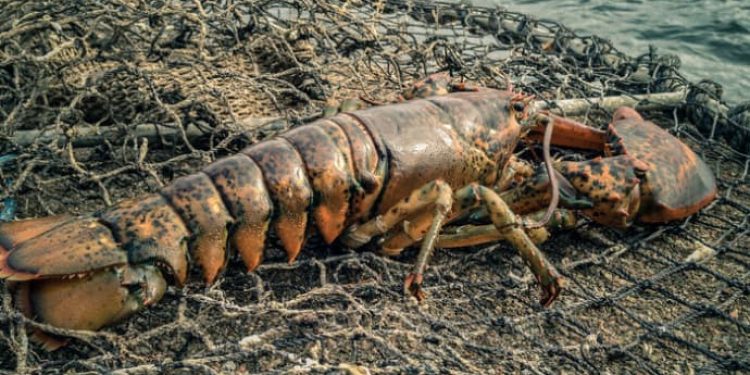 American lobster not on EU list of alien invasive species

American lobster has not been included in the European Commission’s proposal for a new updated EU list of invasive alien species. This means that there is no ban on imports of live American lobster to the EU.

‘It has instead been suggested that less trade restrictive measures should be examined, such as national or regional measures, and co-ordinating efforts with neighbouring countries, industry and stakeholders,’ said Björn Sjöberg at the Swedish Agency for Marine and Water Management (SwAM).

The Commission has since been guiding discussions with EU Member States on implementation. At a meeting of the implementation committee on October 5th demonstrated that there was no support among the EU Member States to list American lobster as the consequences in the form of a ban on imports was deemed disproportionate at EU level.

Since 2008, more than 30 specimens of American lobster have been found along the west coast, most in Gullmarsfjorden at Lysekil, including a female carrying hybrid eggs. The researchers believe that there may be many more in our waters.

In Sweden, it is forbidden to release live, imported lobsters in the sea, although it is difficult to monitor such a ban.

‘The European Commission’s announcement means that we must work on how we can prevent the further spread of American lobster in Swedish waters at national and regional level. We hope to do this in dialogue with industry and other stakeholders,’ Björn Sjöberg said.

The American lobster can spread disease and form hybrids with the European lobster (Homarus gammarus). There is also a risk that diseases and parasites could be spread to other seafood than lobster, such as crab and langoustine. American lobsters have also been found in Denmark, Iceland, Norway and the UK