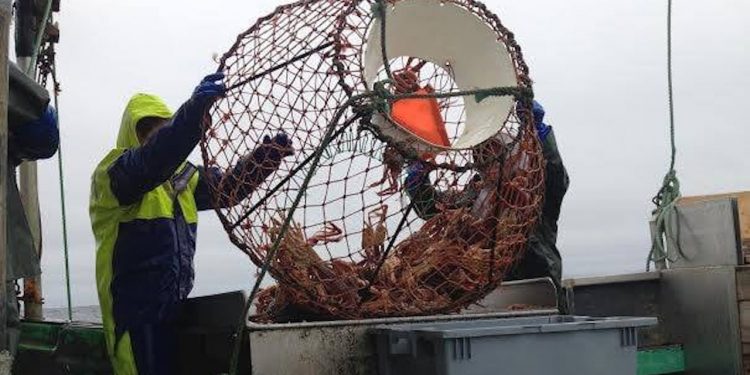 Amending fish price-setting is priority for Newfoundland and Labrador

Seaward Enterprises Association of Newfoundland and Labrador (SEA-NL) states that an immediate priority for the 2022 inshore fishery is for the province to amend its fish price-setting system to address a weakness that cost harvesters untold millions of dollars in last year’s snow crab fishery alone.

‘Inshore harvesters were not paid a fair-market return from their snow crab sales in 2021 because a provincial government regulation stood in the way,’ said Ryan Cleary, SEA-NL’s interim Executive Director.

‘The regulation must be amended before the start of the 2022 season, or what little faith that exists in the price-setting system will be gone altogether.’

Under the province’s regulated system of fish pricing, when the FFAW-Unifor, as collective bargaining agent for inshore harvesters, and Association of Seafood Producers, representing processors, fail to reach an agreement on the price paid to harvesters for a particular species, the dispute is referred to the government-appointed Standing Fish Price-Setting Panel.

The panel then steps in and chooses one price or the other, with government regulation dictating that each party is limited to one request for price reconsideration per species.

In the case of snow crab, the Panel set the 2021 price at $5.73/lb on 31st March. Within weeks the FFAW used its one and only price reconsideration to see the panel lock in the final price to harvesters for the year at $7.60/lb on April 25th.

Only snow crab prices in world markets continued to rise after that almost on a weekly basis, and harvesters had no way under the government-regulated system to tap into the rising price.

SEA-NL wrote the provincial government on 5th November to request that the regulation under the Standing Fish Price-Setting Panel that restricts each party to one price reconsideration per species be lifted, and the change be made prior to the start of the 2022 season.

In a 14th December response, Environment and Climate Change Minister Bernard Davis, whose department is also responsible for labour, said the matter was under review, which he expected to be concluded in the ‘very near future.’

According to SEA-NL, the Standing Fish Price Setting Panel also doesn’t have the power to force processors to reveal industry or market information on fish prices so its decisions are often blind.