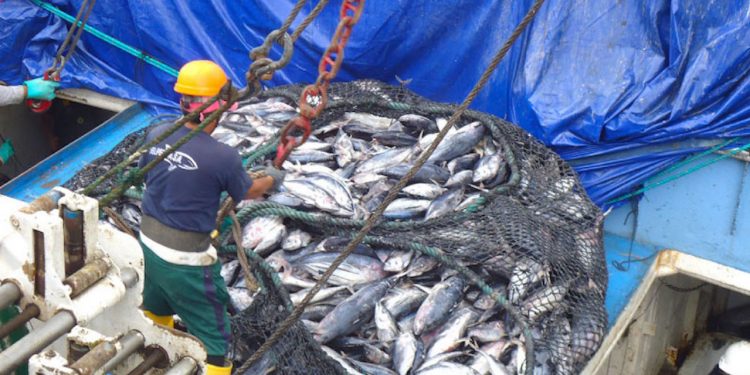 ISSF 2022-03: An Evaluation of the Sustainability of Global Tuna Stocks Relative to Marine Stewardship Council Criteria, a report concluded in January this year and commissioned by the International Seafood Sustainability Foundation (ISSF), found that six out of 23 major commercial tuna stocks worldwide are successfully avoiding overfishing and maintaining target stock biomass levels when measured against the MSC Fisheries Standard.

Measured against the MSC Principle 1 which concerns overfishing and remedial measures for over-exploited stocks, in the Atlantic three of nine stocks scored high enough to pass. Northern albacore, southern albacore, and eastern bluefin (the only bluefin stock to do so) received passing scores.

Concerning Principle 3, which rates management of fisheries at a number of levels, the only tuna RFMO to get an unconditional passing score on all seven performance indicators is the Inter-American Tropical Tuna Commission (IATTC).

The other three tropical tuna RFMOs (ICCAT, IOTC and WCPFC) received overall principle-level passing scores from the report’s authors. As in the last report, CCSBT did not receive a passing score under Principle 3.

While the report focuses on tuna stock status and sustainability as well as on RFMO policies, it does not address national or bilateral management systems, or gear- or fleet-specific ecosystem impacts – all of which are also considered within the MSC assessment methodology.