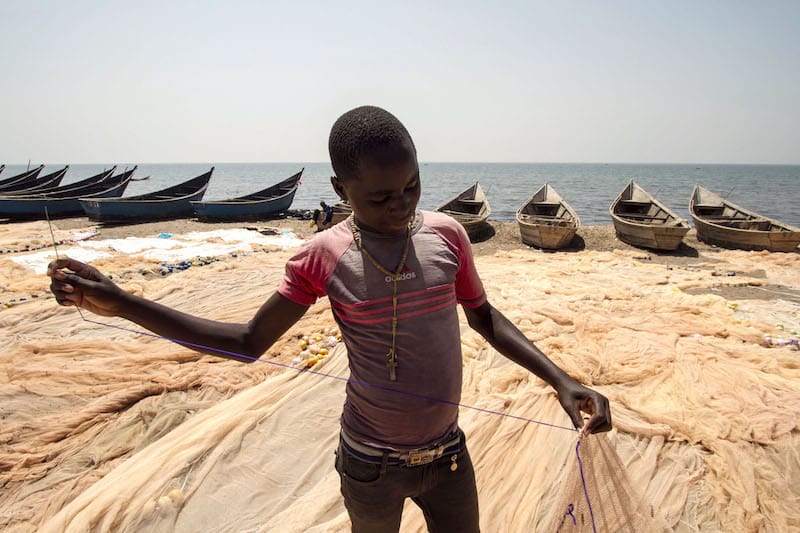 The Vigo Dialogue on decent working conditions in fisheries and aquaculture, with the theme of Towards Social Responsibility in the Fish Business is expected to build on the 2014 and 2015 Vigo Dialogue sessions. The first call for participation in this year’s 4th October session has been announced.

According to the FAO, human rights and labour abuses including poor working conditions in the seafood sector have become widely publicised issues with reported cases of forced labour, human trafficking, child labour, but also poor occupational safety and health on fishing vessels and fish processing plants.

The Vigo Dialogue sessions in 2014 and 2015 discussed the promotion of decent work issues in fisheries and aquaculture, and in 2015 focused on benefits and incentives of decent work in the sector. Participants highlighted how promoting workers’ welfare reduces the risk of bad reputation and increases workers’ commitment to the company operations and business. Ensuring social responsibility and collaboration between actors along the whole value chain in a pre-competitive environment are essential as are the right to collective bargaining and protection of vulnerable migrant workers. Governments have a leading role to play in exercising coastal and flag state responsibilities along with the promotion and enforcement of international labour standards. The Vigo Dialogue in 2015 suggested that work be initiated towards a reference framework on decent work in the seafood sector.

The first announcement and call for participation for the Vigo Dialogue in 2016 invites interested stakeholders to contribute to sharing experiences and proposals for action for the promotion of decent work in the seafood business, and also sharing information on initiatives addressing labour issues and due diligence in seafood supply chains.

The session will be attended by industry representatives, civil society organisations including unions, government representatives and international organisations to share information on advances and experiences made in relation to the promotion of the decent work agenda, on upcoming initiatives, projects and events, as well as on proposals for action, including collaborative action and joint processes. Participants will be invited to highlight ongoing and future activities covering issues such as elimination of forced labour, discrimination, child labour, freedom of association and collective bargaining, occupational health and safety, training, working conditions, benefits, wages, employment opportunities also for youth, women and migrant workers.

Further information on the 2016 Vigo Dialogue can be found at the FAO web site. The session will take place alongside the Conxemar International Frozen Seafood Exhibition and Congress on Cephalopods, Vigo, 3-6 October 2016.