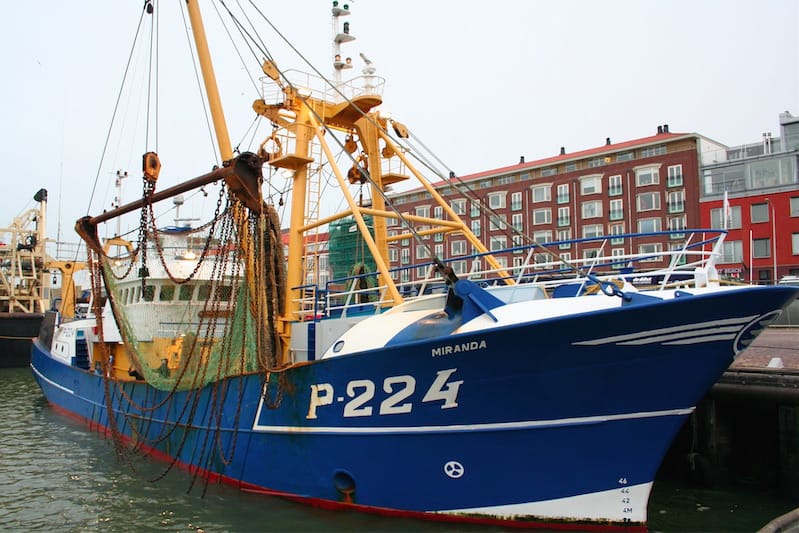 The UK referendum and the vote to part company with the EU is likely to have massive implications for both UK and European fishing business, according to Dutch PO VisNed.

‘The implications for fisheries policy, Natura 2000, MCZs, SACs and access to fish are huge,’ said Pim Visser of VisNed, commenting in Hook and Net. He and the PO’s executive secretary Geert Meun are very aware that the main North Sea fishing grounds are on the UK side, while markets are on the European side.

‘Fisheries policy is extremely complex and there are many uncertainties,’ Geert Meun said. ‘There is no worse thing for business than uncertainty.’

A deeper consideration is the future of the Dutch-owned, UK registered fleet of mainly beam trawlers that operates alongside the Dutch fleet, and Pim Visser stressed that these are flag operations, but everything about the way they were acquired and are run is legal.

‘These are genuine businesses,’ Geert Meun said. ‘Real businesses run by genuine entrepreneurs who paid high prices for these vessels and built on that. They were bought legally by Dutch buyers from UK vendors and now they feel that their position is uncertain.’

‘We’re into uncharted territory and there are no simple answers,’ Pim Visser said.