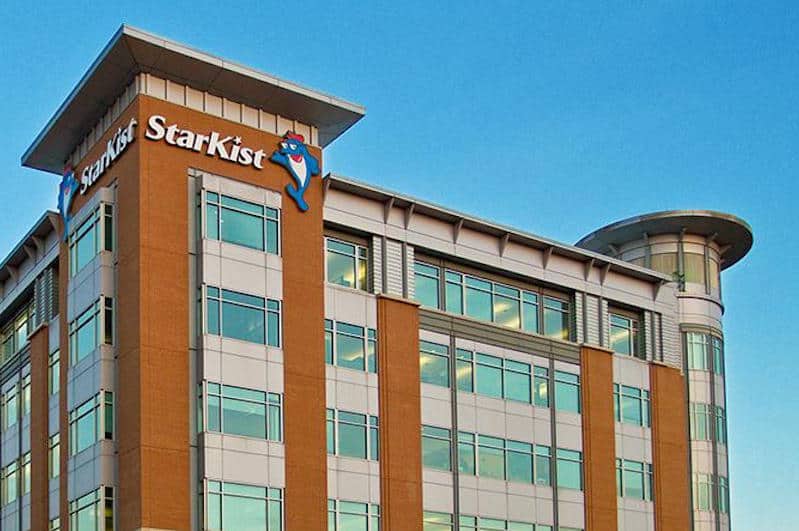 It’s a bad month for tuna employees working in American Samoa with the double whammy announcements of suspensions of operation by both Starkist and Trimarine-owned Samoa Tuna Processors (STP).

According to the Parties to the Nauru Agreement (PNA)’s tuna market report, StarKist Samoa announced they will shut down operations during the week starting October 10th, while Trimarine stated it will suspend canning operations on December 11th.

StarKist spokesperson Michelle Faist said fewer deliveries of fish were now being made to American Samoa as a result of the closure of the high seas, US EEZs, and other traditional fishing grounds to the US fishing fleets.

However, other industry insiders pointed out, Dongwon, owners of the Starkist plant in Samoa, have a number of boats fishing successfully in the waters near American Samoa – but they choose not to supply their own plant in Pago Pago.

Dongwon has bounced back and bounced high this year with its operating profit expected to exceed KRW 100 billion after its second-quarter operating profit surged 206% on year to KRW 45.2 billion (USD 40.4 million). Operating income on sales was up 60% and so were tuna prices (up around 30% more than this time last year).

Meanwhile, Renato Curto, CEO of the Tri Marine Group described the company’s decision as ‘incredibly difficult’ citing challenging economics of canning tuna in American Samoa combined with external factors making the plant economically unsustainable. They are considering selling the plant, and in the meantime will use it as a logistics hub.

Trimarine re-opened the STP processing plant in January 2015 following a four-year, $70 million investment. It’s uncertain as yet what the announcement will mean for the US fleet, and which canning operations in other countries will be the ultimate beneficiaries of the move.