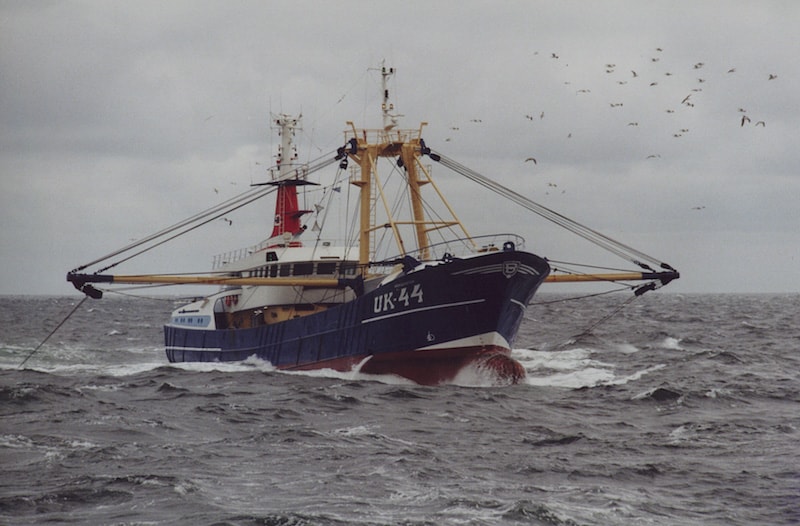 The grassroots Dutch ‘Eendracht Maakt Kracht’ (Unity Is Strength) campaign, kickstarted online by a group of fishermen, has been gathering pace.

A protest has been set for the 3rd of September, coinciding with the city’s World Port Days, with much of the Dutch groundfish fleet expected to steam upriver to central Rotterdam as the focus of their protest against increasing restriction and a determination to have an opportunity to tell the public what the real situation is.

The grievances range from loss of fishing grounds to protected areas and windfarms, to quota restrictions, to the imposition of the discard ban that is in the process of coming into full force between now and 2019.

Fifty or more fishing vessels are expected to take part and Fishermen plan to hand out flyers, cook fish and engage with people, but blockades have been ruled out as an effective tool.

The culmination of the long list of grievances has undoubtedly been the imposition of the Landing Obligation (Discard Ban) that the Dutch North Sea flatfish fishery in particular has bene struggling with, and the sight of UK fishermen protesting in central London in the run-up to the referendum in June has inspired the EMK group to set up a protest effort on similar lines.