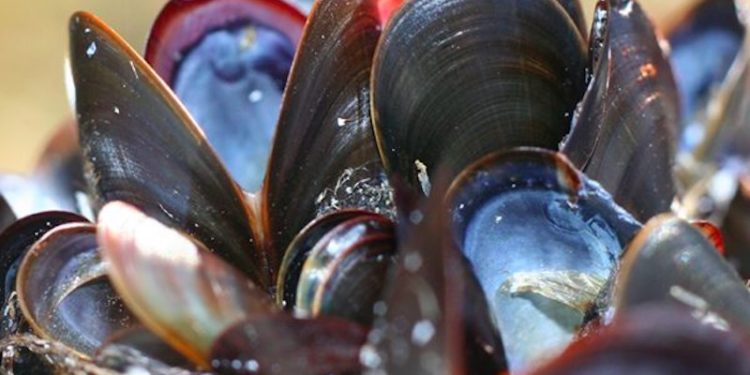 Shellfish and algae are the future

Norway needs to put development effort into species such as mussels and algae, to achieve a successful transition to the circular bioeconomy, according to Norwegian research organisation Nofima.

According to Nofima, with the world population growing, there is a growing need for more food, and an untapped potential in the ocean. Marine organisms further down the food chain, such as shellfish and macroalgae, are examples of where the opportunities lie.

‘Skilled entrepreneurs create a growing interest in the cultivation of various kelp species both for food, feed for fish and livestock, and other industrial products. Mussels are grown in small volumes in this country,’ according to Ingrid Olesen and Kari Kolstad at Nofima.

‘These are perhaps the organisms with the most potential today, but how hard is Norway really trying to underpin these as industries that may be included in food production? We believe there must be more knowledge and development.’

The researchers point out that mussels and kelp are species with good prospects as new coastal industries.

‘It’s likely that the cultivation of mussels and kelp are an extremely sustainable food production method, since they utilise nutrient founds in the sea. Norway has a long coastline. These species may be grown in areas that are not suitable for fish farming, or alternatively grown in combination with salmon farming with potential synergies.’

The point out that mussels and kelp have high nutritional values and present part of a solution towards achieving a green and circular bioeconomy, and ask what is stopping this happening.

‘It would worthwhile to have a significant investment in the farming of shellfish and algae. Why is this so long in coming to Norway?’

They state that one of the important factors is to streamline production through breeding programmes for both shellfish and algae.

‘Then you harvest based on the organism’s own potential to grow and become good food. All food production in agriculture and a significant portion of aquaculture are based on modern breeding’ they state.

In New Zealand they have made as significant genetic progress for shellfish as we have achieved for salmon in Norway. It has also been shown that there is considerable genetic variation for various macroalgae in Asia. Until now there has been no co-ordinated and efficient means for genetic improvement of macroalgae and shellfish in Norway.’

according to Ingrid Olesen and Kari Kolstad, today’s modest production volume can not be an argument for not investing in breeding programmes.

‘We emphasise that this was essential to our position in salmon farming. Breeding is a long-term effort and investment, and research and development funds have to be there,’ they argue.

‘Processed mussels and kelp is a springboard for success in farming, and the basis for future bioeconomy. The time has come to build on the knowledge we have of developing industries around these species in Norway.’